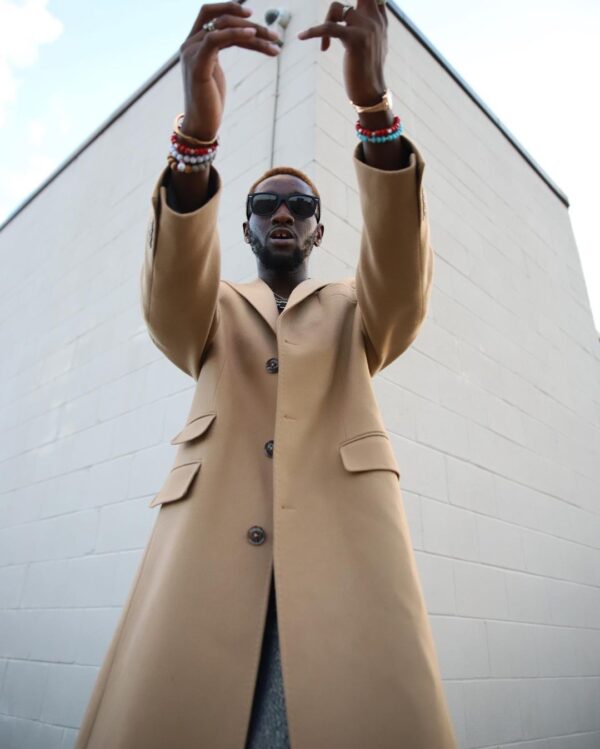 US-based Nigerian musician Wisdom returns with risqué visuals to his latest single titled “Inside You”.

With his last major project “20 10 20”, a four-track EP dedicated to those that lost their lives at the Lekki Toll Gate massacre, the US-based afro-fusion act of Nigerian descent’s latest release has a more upbeat and bright theme, moving away from the general the one of gloom and despair which characterized his earlier body of work.

According to Wiseman Wiz “Inside You” was inspired by a desire to push the envelope in creating a new sound that is significantly distinct from his earlier releases.

Produced by Vtek, “Inside You” as the song title suggests, is an innuendo-laden Afro-pop record that is heavy on dance elements. It, therefore, came as no surprise when Wiseman quickly followed the original version of the record with an Amapiano remix. 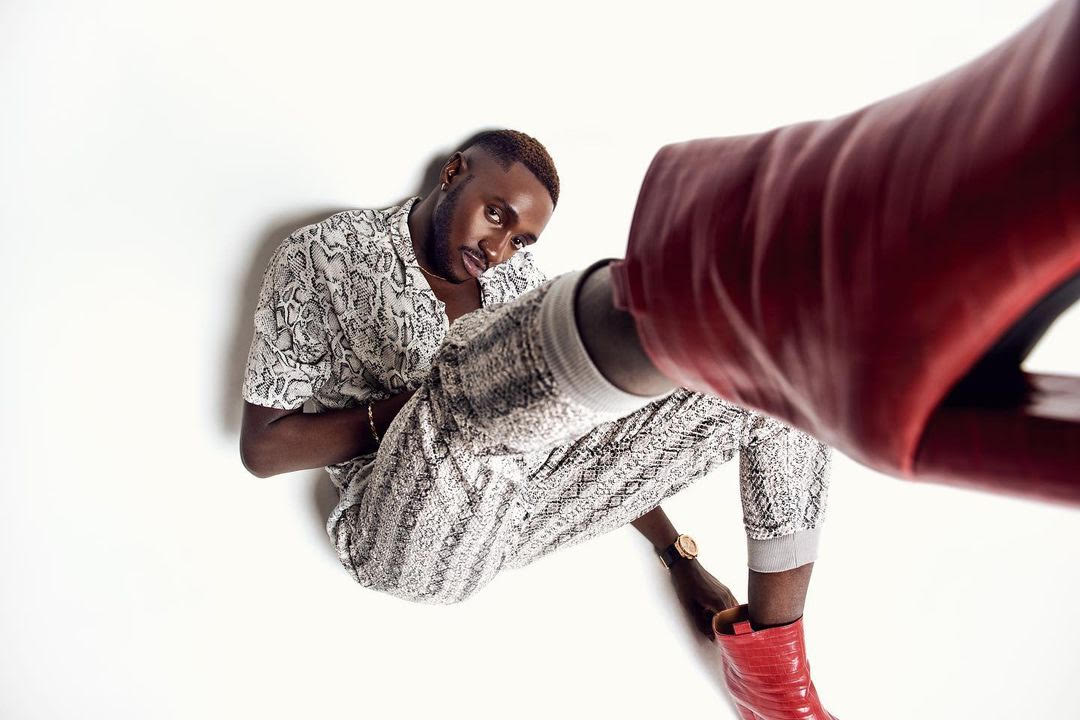 Growing up in Nigeria, Wisdom was exposed to a wide variety of music. Like several other musicians, Wisdom honed his soulful voice amongst other musical talents by performing with his church choir. Graduating with a degree in Petroleum Chemistry and Engineering from the America University of Nigeria in 2011, he decided to give music a real swing in 2016, working with Nigerian artists Maire, King Mufasa, and Dammy Krane. In 2019, outdoored his debut album dubbed “Not Just A Man”, which housed well-received singles “Stay” and “Happy”.

Although the latest compilation project by the Houston-Texas based artiste houses only four tracks, the moody project manages to successfully incorporate elements of afrobeats, dancehall, and even emo-trap to its pop base, and touches an array of dark issues such as social injustice, tragedy, and even suicide.

In line with the album inspiration, the lead single, “Japa” sees Wisdom reunite with fellow Texas-based afro-fusion artiste of Nigerian descent Marvy. The duo previously gave us the afro-infused love duet “Stay”, taken off Wisdom’s debut album. On “Japa” however, the duo recounts the regrettable events surrounding the Lekki Toll Gate massacre in his homeland Nigeria.