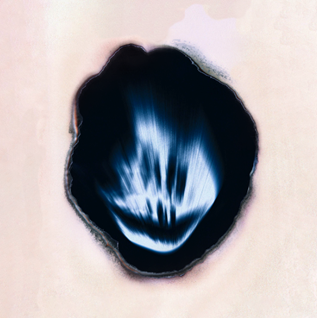 The genre-blurring maverick Boslen joins forces with producer Y2K for the contemplative collaboration, “FALLEN STAR.” This is the second taste of the alt-rapper’s GONZO project. Boslen’s emotional storytelling is elevated by Y2K’s soaring synths. The track follows his unrelenting take on “LEVELS.” 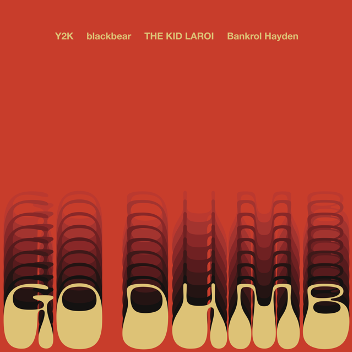 Recording artist and multi-genre producer Y2K has released his latest track “Go Dumb” featuring an awesome lineup of blackbear, The Kid LAROI and Bankrol Hayden. Listen to the track HERE. Additionally, Y2K has also released a visualizer coinciding with the audio. Watch the visual, featuring a beautiful but ultimately warped tablescape HERE. A full music video will be released in the coming weeks; fans can tune into Y2K’s socials for updates and previews.

“‘Go Dumb’ is good. Originally I made the beat for my favorite artist Enya, but decided blackbear would also sound pretty cool. He sent back the hook idea almost immediately and we wrote the rest of the song over voice memos while I was in the car on the way back from San Diego last year,” says Y2K. He adds, “When it came time to fill the open verse, we sent it out to Bankrol Hayden and The Kid Laroi expecting one of them to be down. Instead, they both sent back amazing verses so I had to find a way to use everything. It was a fun song to put together and I’m very much stoked on the final version. Hope you like it!”

Y2K can next be seen virtually co-hosting and DJing the LCS Finals Afterparty on Sunday, April 19th. Y2K will join TheSushiDragon to play a set list of all-time favorite tracks, League of Legends classics as well as “Lalala” and “Go Dumb”. Fans can tune in at watch.lolesports.com.