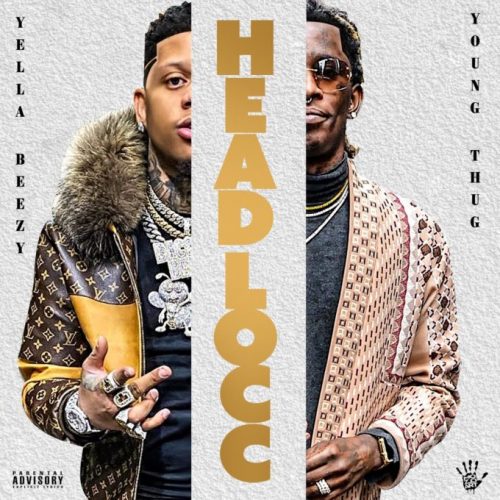 Yella Beezy teams up with Young Thug for his brand new single “Headlocc.” 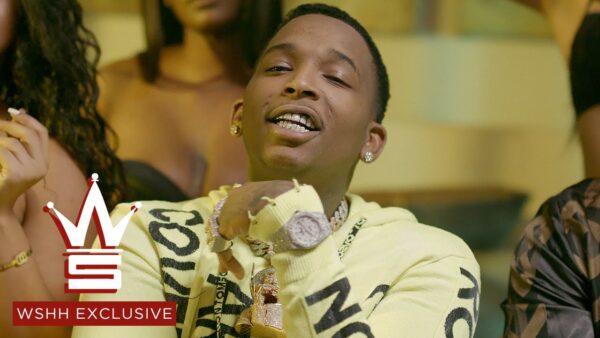 Dallas rising rapper Trapboy Freddy link up with Yella Beezy for his latest music video “Let Me Find Out.”

Rubi Rose is back with a video for her new banger “Hit Yo Dance,” that features Yella Beezy and NLE Choppa. 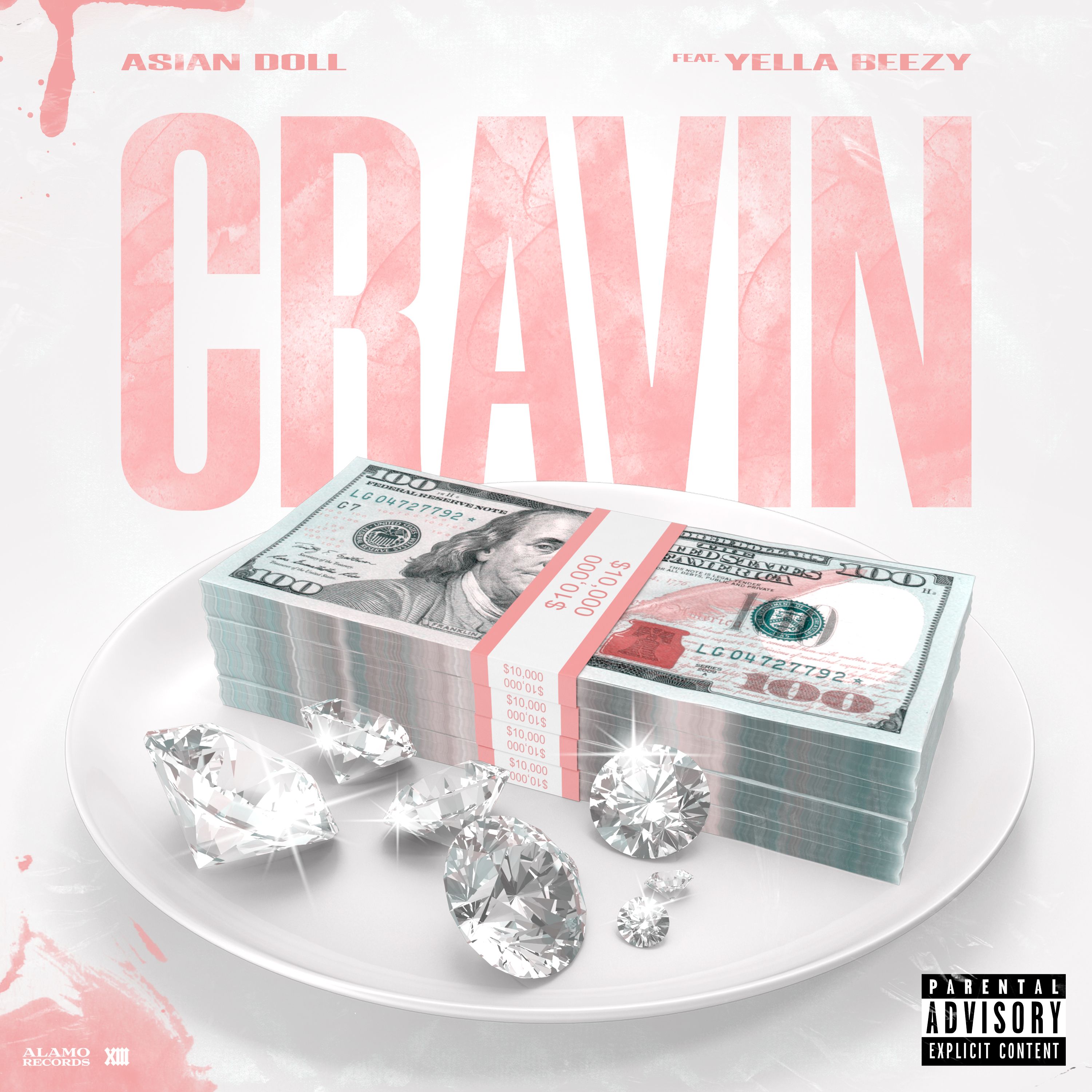 Asian Doll is back with the release of her new single “Cravin,” which features Yella Beezy.

Yella Beezy new visual is getting vulnerable on the record “Trust” from his album Baccend Beezy. 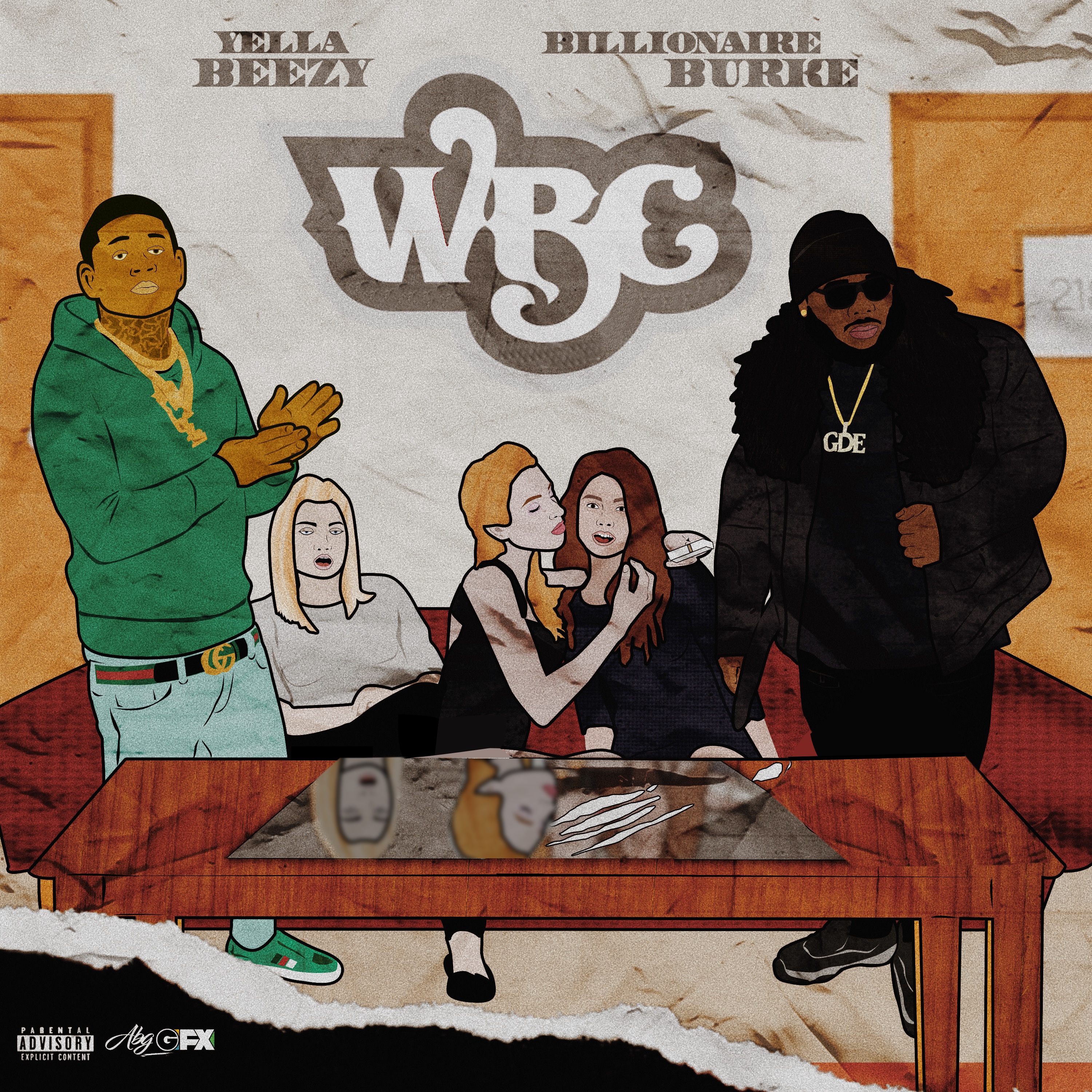 New York native, Billionaire Burke, teams up with Dallas artist Yella Beezy for an explosive new party anthem entitled #WBC (White B****ez Cocaine) in anticipation of his debut project being released under Empire on August 30, 2019. The thirteen track project features some of Hip Hop’s buzzworthy artist including Gunna, Yella Beezy, and Vedo just to name a few. Entitled “Rise To Greatness”,” Billionaire Burke wants to make a household imprint in the music industry as his career continues to unfold. 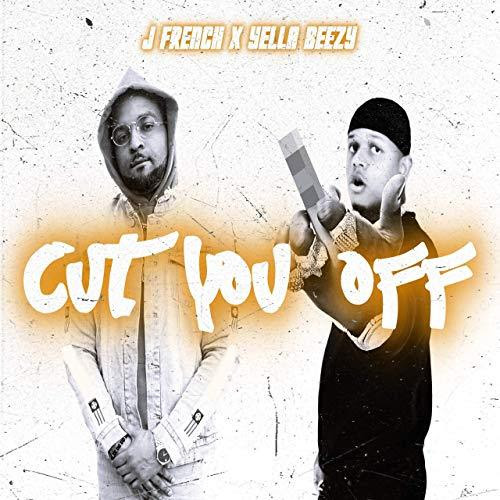 Dallas bred hip hop artist J French isn’t slowing down nor is the rise of the rapper’s popularity in the south and beyond.

For his latest release J French tapped in with his city and brought Yella Beezy on board for “Cut You Off,” a perfect pairing which has been quickly catching the co-signs from radio stations down south.

The video is on the way but in the meantime press play HERE for “Cut You Off.” The new single has already been turned into a #CutYouOffChallenge after The Future Kings from America’s Got Talent/The Ellen Degeneres Show debuted the track to their own routine HERE

J French is an accomplished rapper, multi-instrumentalist and producer. originally from Oklahoma City, French wrote his first rhyme to Devin The Dude’s “Don’t Wait” at age 12. With hundreds of thousands of online streams, French has successfully garnered an organic following that captures Texas, Oklahoma, and LA. J French has already stages with hip hop legends such as Camp Lo, DJ Quik, Talib Kweli, Kurupt, as well as Erykah Badu’s band RC & The Gritz. 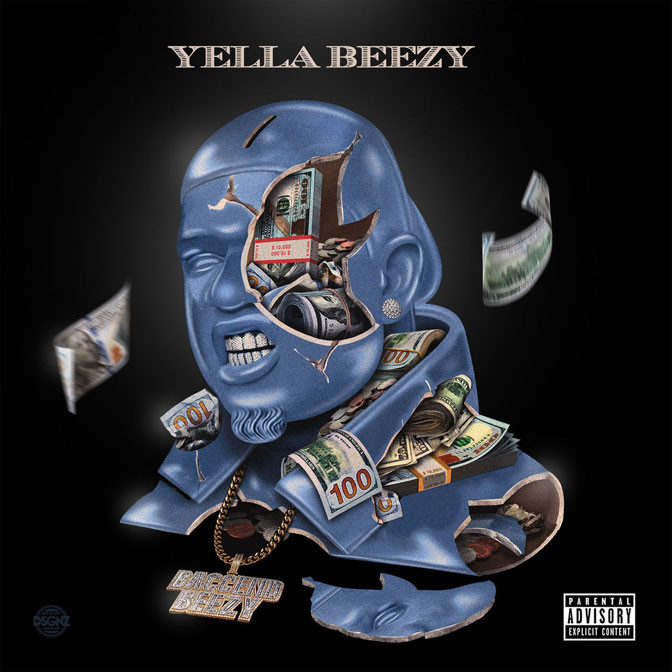 Yella Beezy returns with his new album titled Baccend Beezy. His brought along some friends on his project such as Young Thug, Chris Brown, Trapboy Freddy, NLE Choppa, Marlo, Too $hort and more! 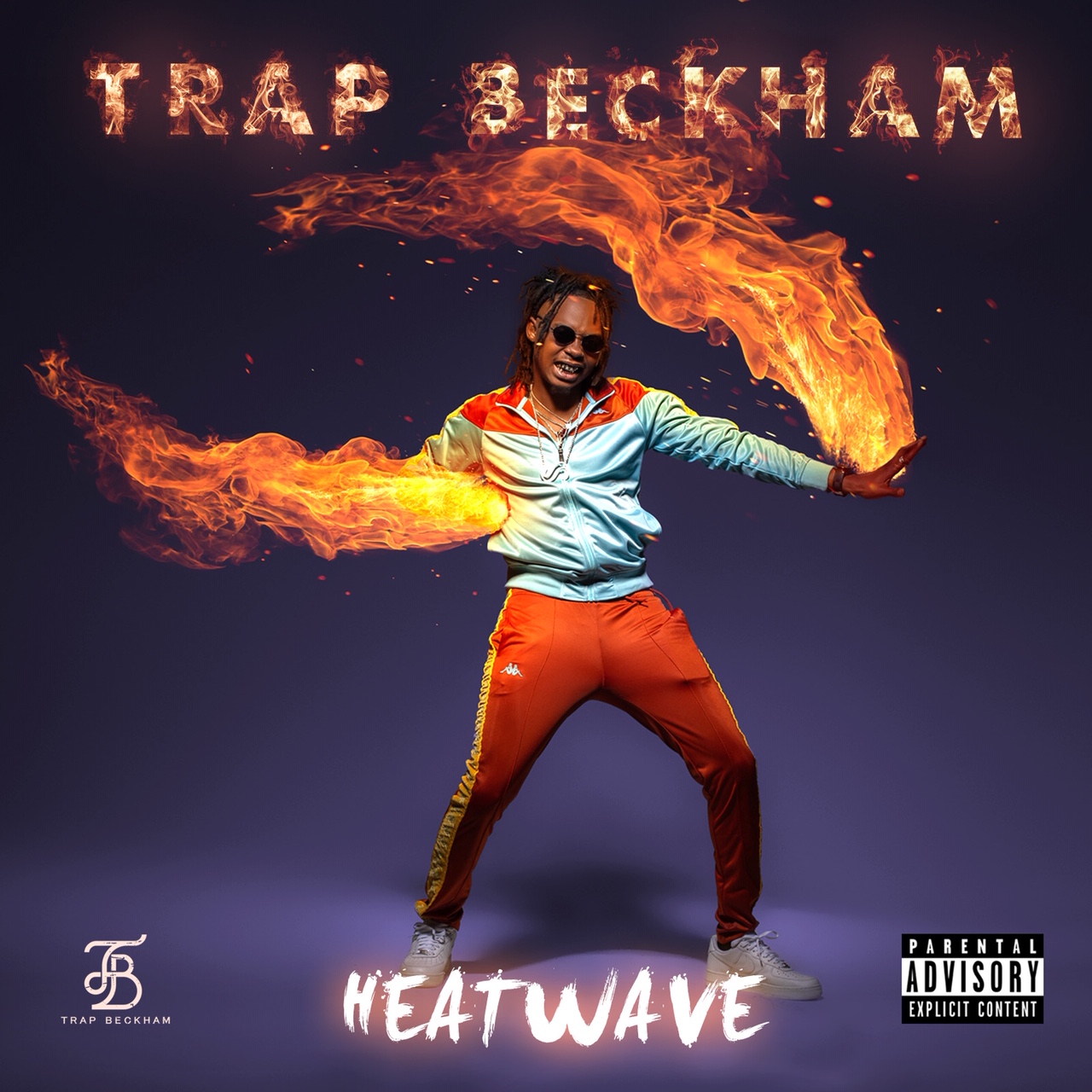 Duval county native, Trap Beckham, ignites the summer heat with a new project entitled “HEATWAVE,” and a new single from the project that is in the top 10 most added records on the urban radio airways. With production that includes Suede the Remix God, Scotty Music, Ekzakt, Kosine of Da Internz on the fourteen-track compilation from the multifaceted artist. Beckham ignited the project with the track entitled “Hit It” that features femcee legend Trina, Tokyo Jetz, and DJ Diggem. The song sparked a digital challenge that took over social media upon its release. Following this single, Trap released his latest track entitled “Sundress Season” which dropped on the first official day of summer 2019 featuring international beauty and entertainer, Amara La Negra. Beckham who charismatically continues to deliver trap-party anthems that goes viral worldwide, wanted to show more diversity with this new single that collides a Caribbean feel while keeping an urban twist. The visual premiered on BET Networks, Music Choice and digitally which moved the song into a rising position currently #8 on the radio airways. Talent including west coast legend, Too Short, Dallas native, Yella Beezy, and Mistah Fab amongst more are featured on “HEATWAVE.”

Known for his hard-hitting club records, Beckham is no stranger to making hits that trend and remain timeless. The Duval rapper continues to bring a twist to the traditional “trap” music with an infusion of a pop and dance feel behind the production. Trap’s new project direction is a focus that emulates the growth in his artistry while fueling a music catalogue that speaks diversity, great energy and a vibe on each record. “HEATWAVE” is currently available on all digital streaming platforms. 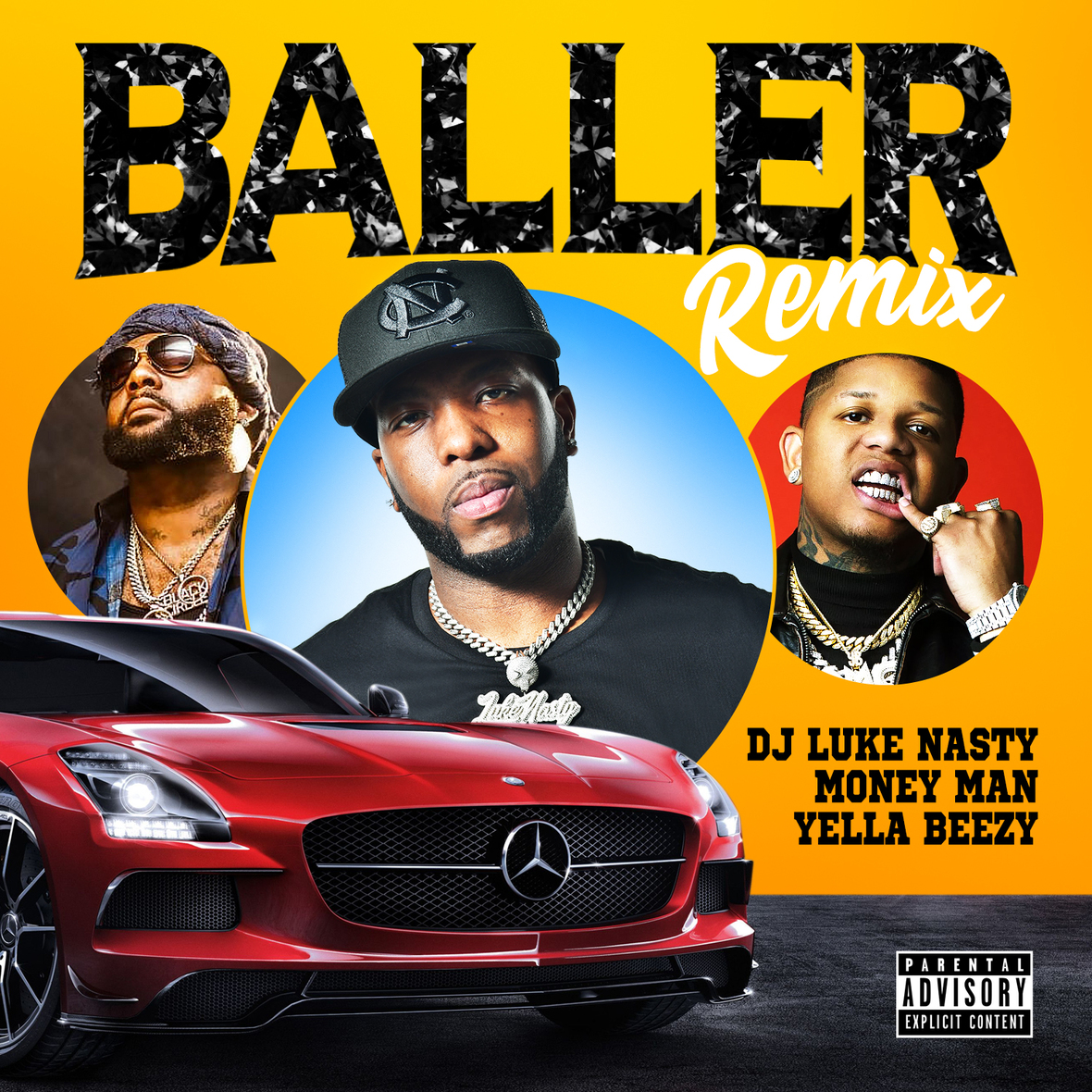 DJ Luke Nasty teamed up with Yella Beezy and Money Man for the official “Baller” Remix.

“Money Man is a dope artist and a humble dude every encounter we’ve had it’s been nothing but respect, and Yella Beezy is just on fire right now, evolving with his sound, so it was only right to have them on this track. We are all just fans of music and want to pay homage to the ones before us and make sure that energy keeps going,” Luke Nasty states.