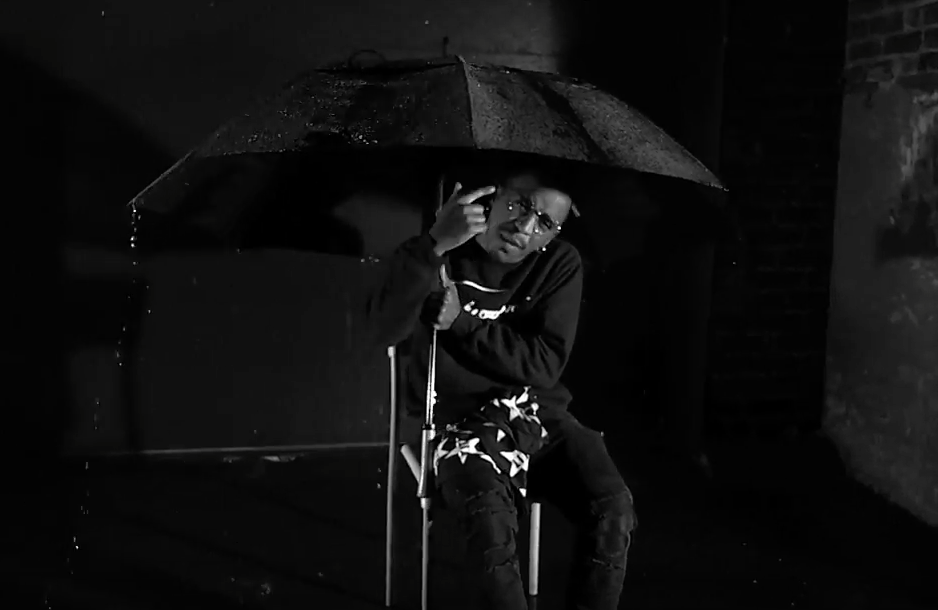 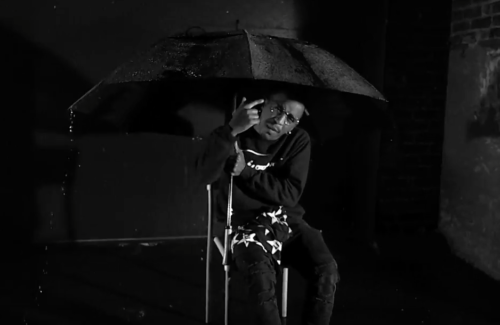 Not slowing down anytime soon, Taylor J, drops another new visual for his single, “Bad Day.”

Coming off his debut album, Who Would’ve Thought, the Minnesota hype, announced via Twitter that he and producer Lex Lugar will be releasing a “part 2” to their collab project, The 91 Family, soon.

Stay tuned for more new material from Taylor J soon to come, in the meantime check out the official video for, “Bad Day,” below.