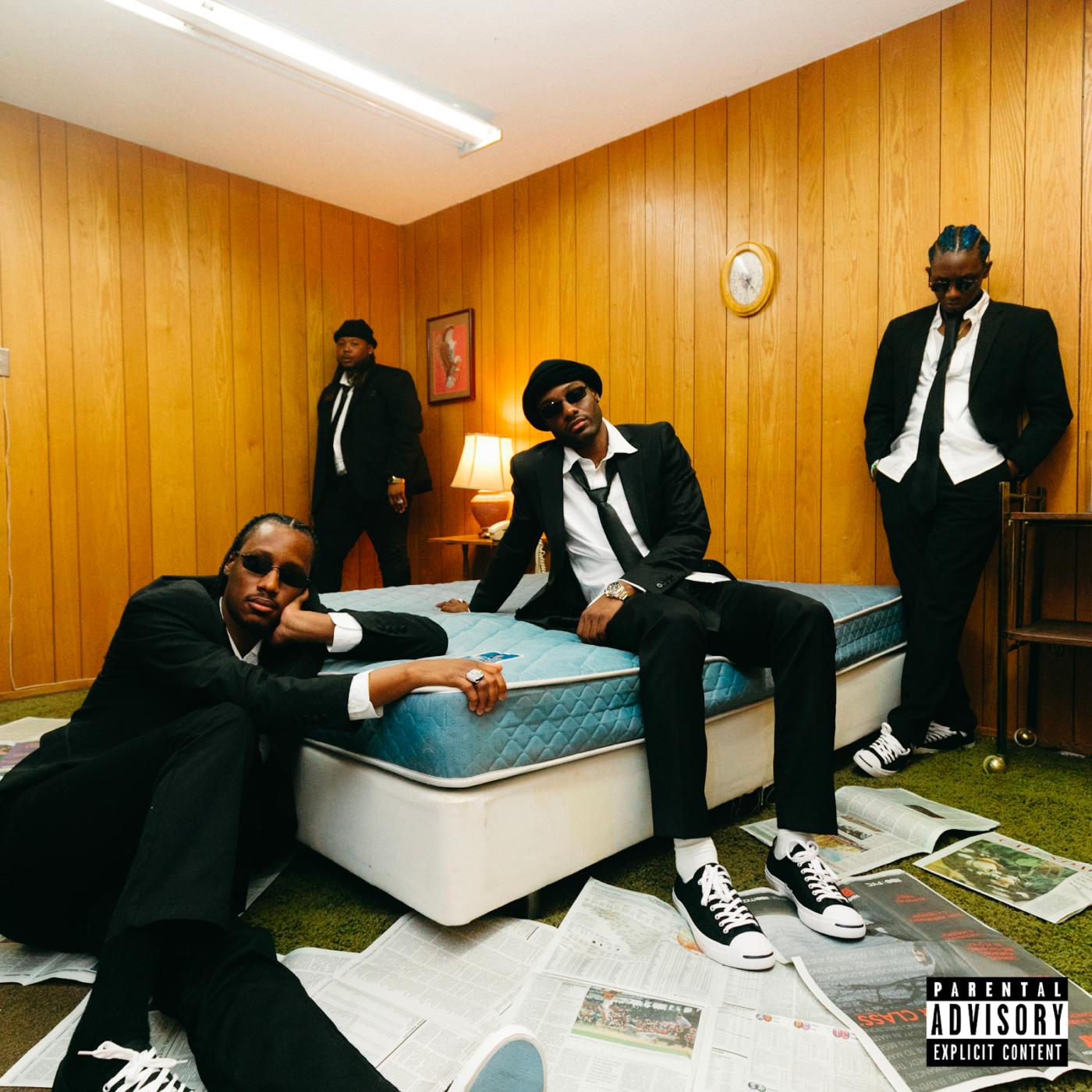 The rising Indie Louisville rap group The Homies is back delivering more summertime vibes with their new single “Thirsty.” The group hopped in their sample bag to share their new Missy Elliott – “Ching-A-Ling” and Drake – “Houstatlantavegas”-sampled single “Thirsty.” The most recent breezy banger from their upcoming album It’s A Lot Going On, coming August 19th.

Also The Homies announce the return of their annual The Homies’ Celebrity Kickball Tournament on August 10th. Hosted by Private Garden, the collective that The Homies started with their friend and collaborator Jack Harlow, the event celebrates the end of summer by inviting some of the city’s biggest musicians, athletes, stars, and local youth to compete in a tournament that benefits two Louisville-based community organizations: Norton’s Children’s Hospital and AMPED. Tickets can be purchased HERE.