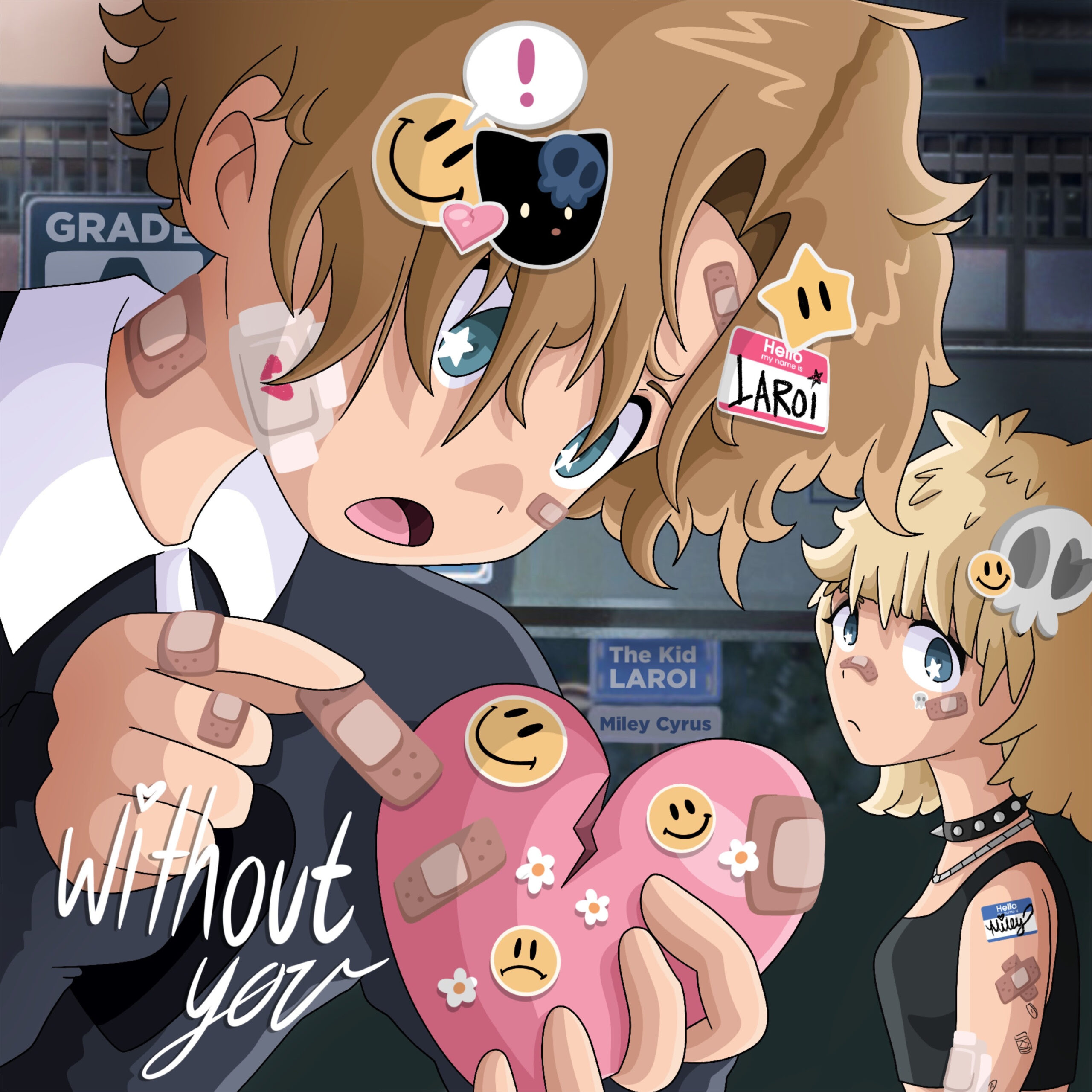 After making his late night TV debut on The Tonight Show Starring Jimmy Fallon as well as his daytime debut on The Ellen DeGeneres Show performing his R.I.A.A certified platinum + smash hit “Without You,” The Kid LAROI has tapped the multi-platinum selling recording artist, songwriter and trailblazer Miley Cyrus. With F*CK LOVE (SAVAGE) debuting No. 3 on the Billboard charts, peaking at No. 1 on the Australian ARIA Album Chart all whilst “Without You” maintains its Top 10 position in Pop radio and Top 5 in Alternative ahead of the new duet, the song comes together organically after an impromptu studio session with the two friends and musicians as they gear up to perform the track on Saturday Night Live on May 8th.