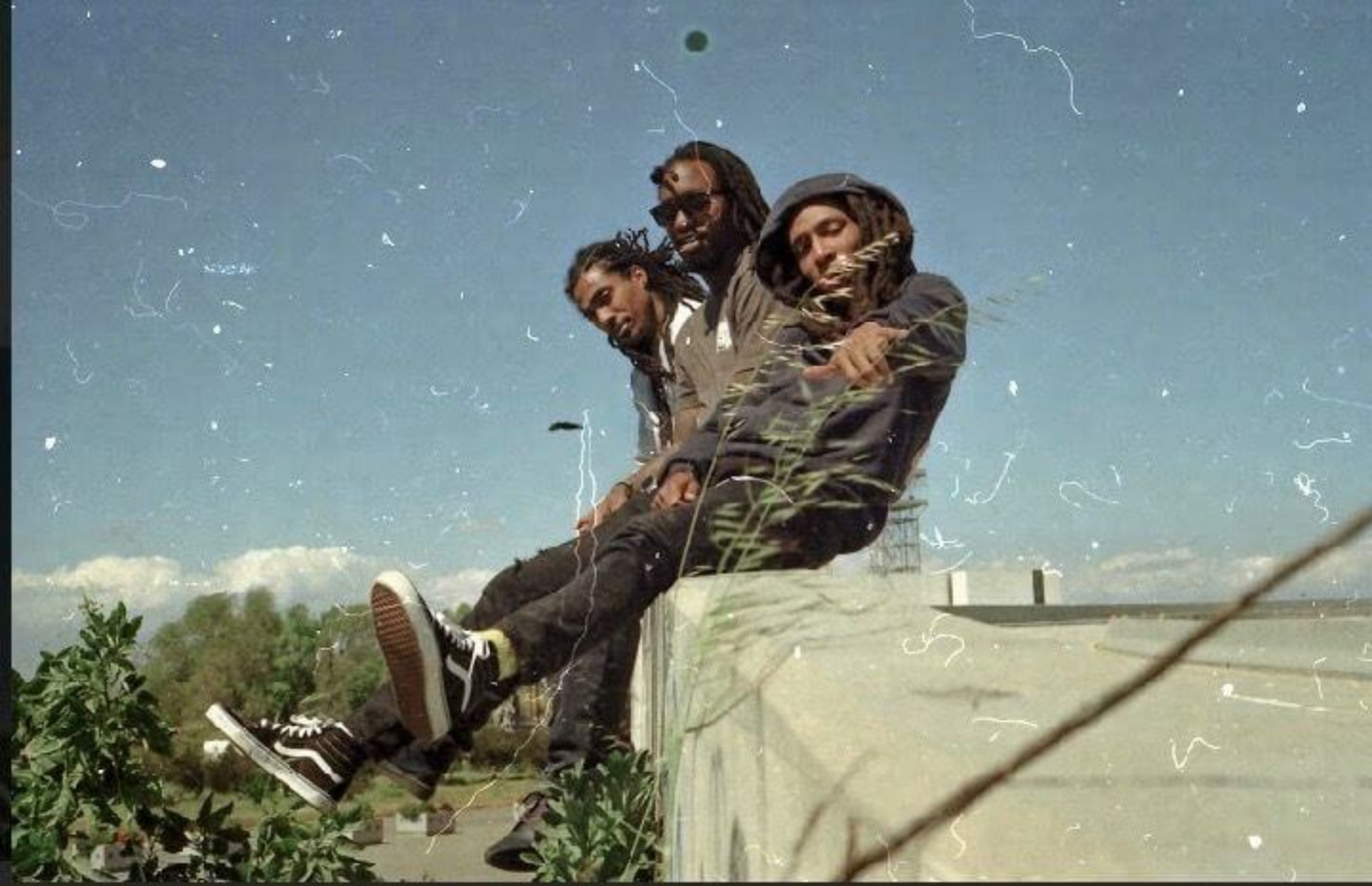 Conscious reggae/hip-hop hybrid band The Late Ones just released their new single, “Babylon Exists,” via Easy Star Records. This is the first track from their upcoming Lately EP (pre-order/save at http://moremusic.at/LatelyEP), which drops December 4th.  The potent protest song speaks to the moment with a timeless message to stand up for your rights against police brutality and social injustices. An accompanying video premiers next week; it was filmed during the Los Angeles-based George Floyd protests earlier this summer, with footage of the band taking part, as well as handing out mangos to the homeless in L.A. The Late Ones not only shine a light on the injustice they see, as evidenced from one listen to “Babylon Exists,” but they also get involved in trying to actively improve the situation. Download or stream the new single at http://moremusic.at/BabylonExists.