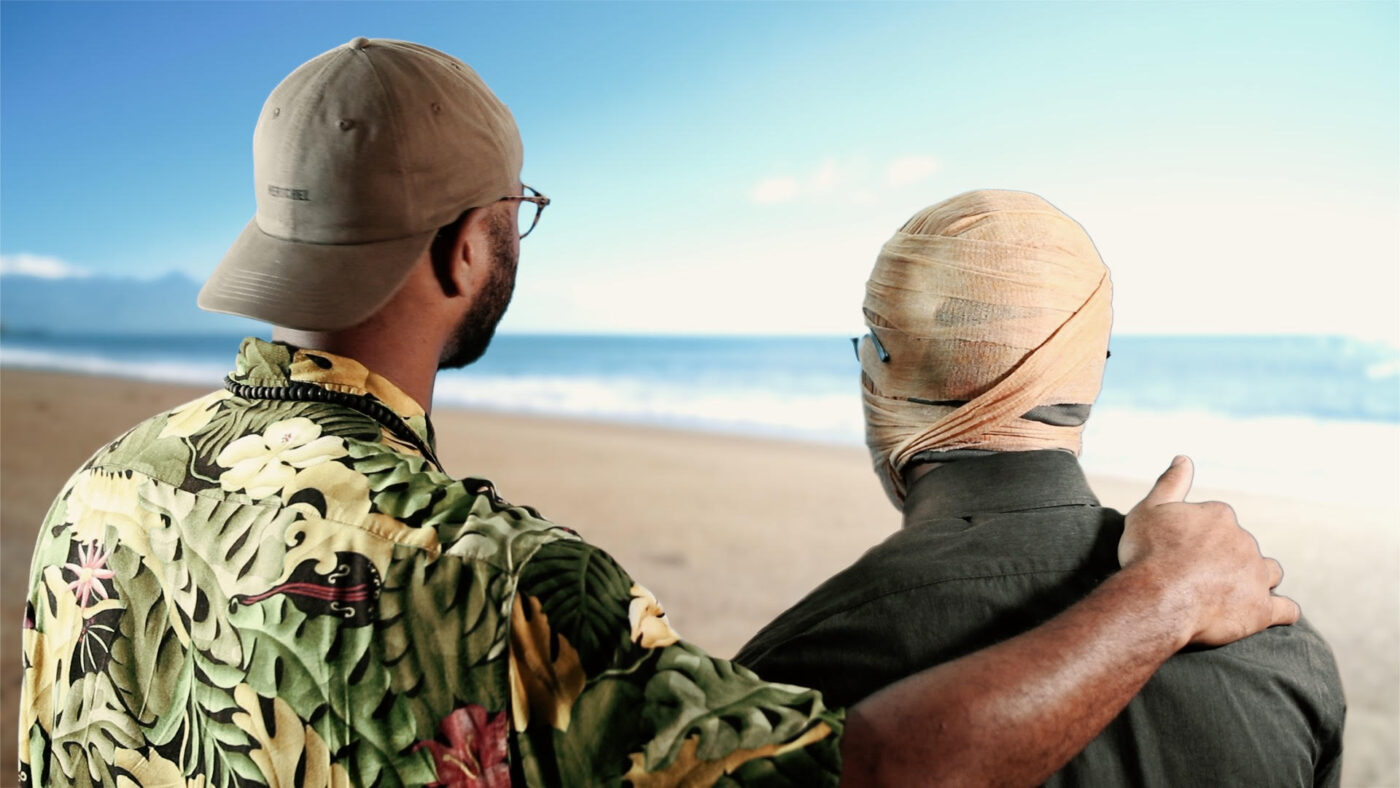 THISMINORITY is a rapper from New Orleans, LA, and currently based in Brooklyn, New York. The rap newcomer has just unveiled “SUNNY BEACHES” featuring Indigo. After such an impressive debut, he has remained on form with “SUNNY BEACHES” and looks set to continue his rise.

The track stands out immediately with its ukulele-led tropical-sounding hip-hop production. It’s boosted further with an incredibly infectious hook that will no doubt be ingrained into everyone’s head after one listen.