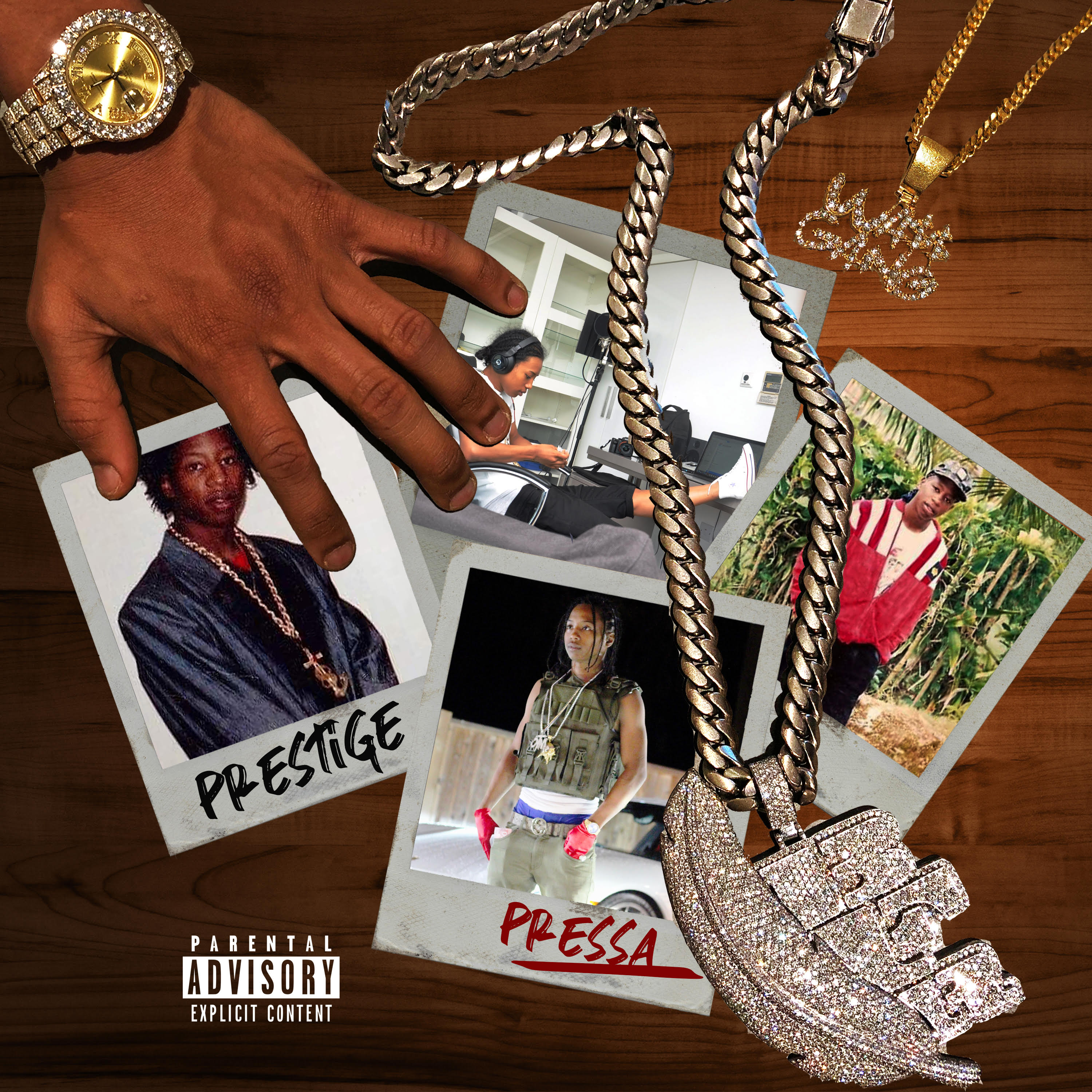 With his highly anticipated Prestige Album on the way, Toronto rapper Pressa returns with a new self – directed visual for his single “Should of been a Pimp” which was produced by Atomixx. In the new visual, Pressa takes us to a hot sunny villa in the Dominican Republic where he is surrounded pool side by beautiful woman, but that’s nothing new when you’re living the life of Pressa. Being young, cute and handsome as a rapper in the industry can go a long way.
The new release by the Blue Feathers Records rapper, follows Pressa’s previous single “Longway” which has racked up 600K views and counting since dropping back in February. Pressa’s new video “Should of Been A Pimp” drops in support of his new Prestige album available on streaming platforms Tuesday, April 16th. Pre-order the Prestige album on Saturday, April 13 and receive half the album before official release date.
Quote: “The whole meaning behind “Should of been a Pimp” is the way how the women love me I could of easily been a pimp. No offence to the pimps, but prostitution ain’t my thang I could never fathom the fact of someone doing that to my mother, sister or daughter. So therefore it’s really hard for me immerse in that type of negativity.”