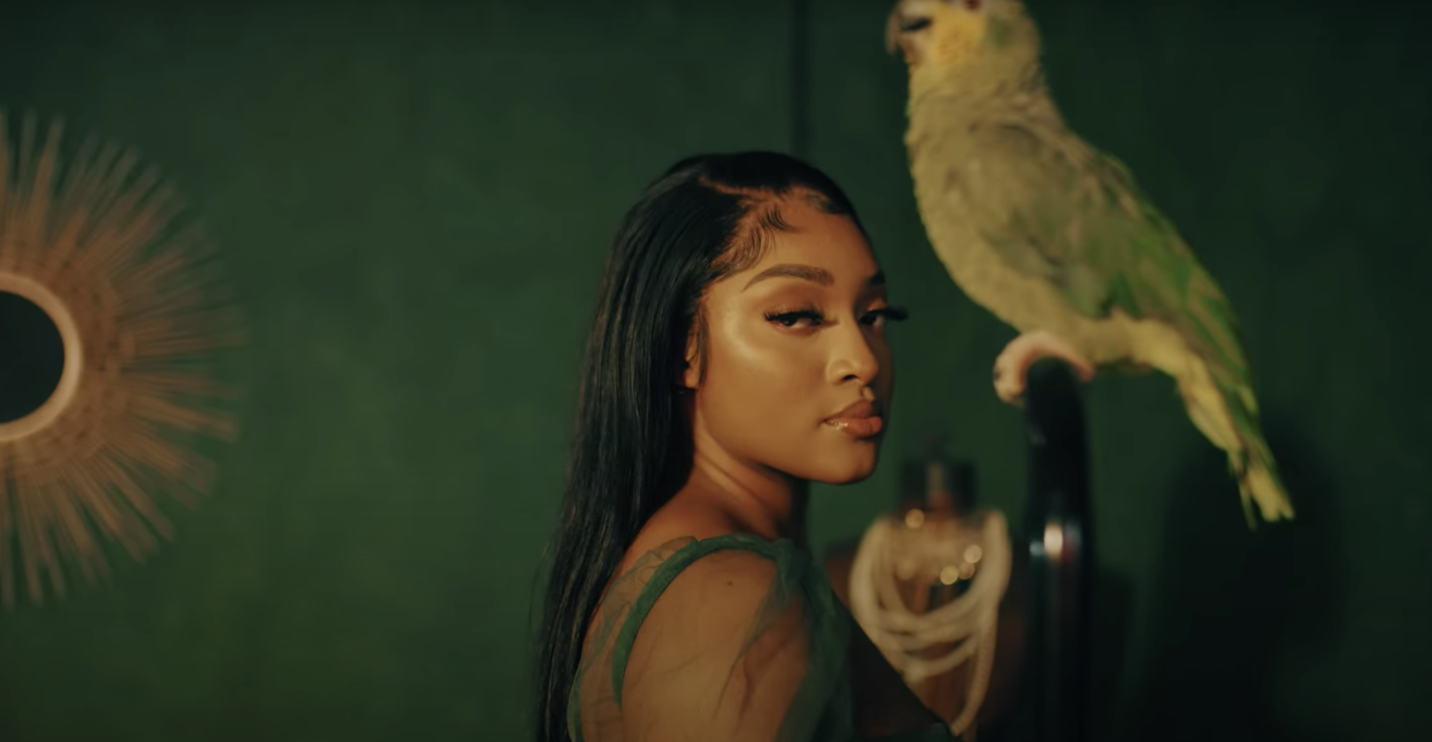 In the past decade, Toronto has become one of the preeminent cities in Hip Hop by spawning the careers of chart-topping superstars and introducing the world to a distinct new sound. For all of the fanfare surrounding the city’s contributions to Hip Hop, not much can be said when it comes to female rappers from The 6ix. Upstart MC Tia Bank$ looks to change that. Immigrating to Canada by way of Kingston, Jamaica at the age of 4, Bank$’ musical talents developed early as she began writing music as a child and later evolved into a full-fledged MC while in High School.

Since releasing her very first single “Kill The Game,” which garnered significant buzz in her neighborhood, Tia Bank$ has been carving out her own niche ever since. Now with 2021 in full swing, she looks to set the tone moving forward with the release of her latest single “Boss Or Worker.” Ms. Bank$ uses her braggadocios lyrics to pose the title’s question over the thudding production and familiar sample. The single and accompanying visual puts audiences on notice that Tia Bank$ is one to watch from the North.