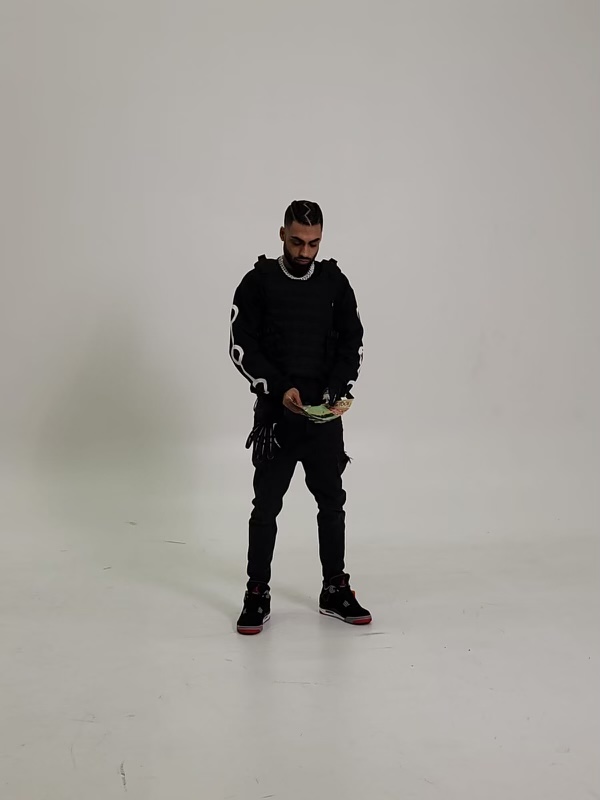 Canadian rapper and singer Trilla Banks is taking his career to new heights following his latest single and music video release titled “Spend It”. Not afraid to talk his talk and let the world know that she’s up next, the Toronto native has a Devine talent that is destined for greatness. I had the pleasure of speaking with him for a genuine conversation about the inspiration behind his new release.

Check it out below.

Who is Trilla Banks and where did the name come from?

People know me as SB where I am from but my artist name used to be Sean Banks. That name didn’t work out for me, as someone stole my material and dropped it under the same name. So I decided to change it. I always keep it true and real with everything and everyone around me so I changed it to Trilla Banks.

What was the inspiration behind your new “Spend It” visual?

Can you talk about the production of the record?

I produced the record. My dawg 7 helped with some of the drums. I been producing since Oct 2020 and I’m learning everyday. It’s another part of music I’ve fallen in love with.

How has being from Toronto impacted your decision to pursue music?

I love my city and everything it has to offer. Seeing artists like Drake, The Weeknd and Tory go as far as they have and being from the same place gave me a drive that I will make it as well.

First quarter, 2022. Something I’ve been working on for a while.

What are you working on next?

My new project which is dropping in the new year. I’ll be dropping singles up until then. I have my next single/video dropping any-day now.

How can readers stay in touch with you?