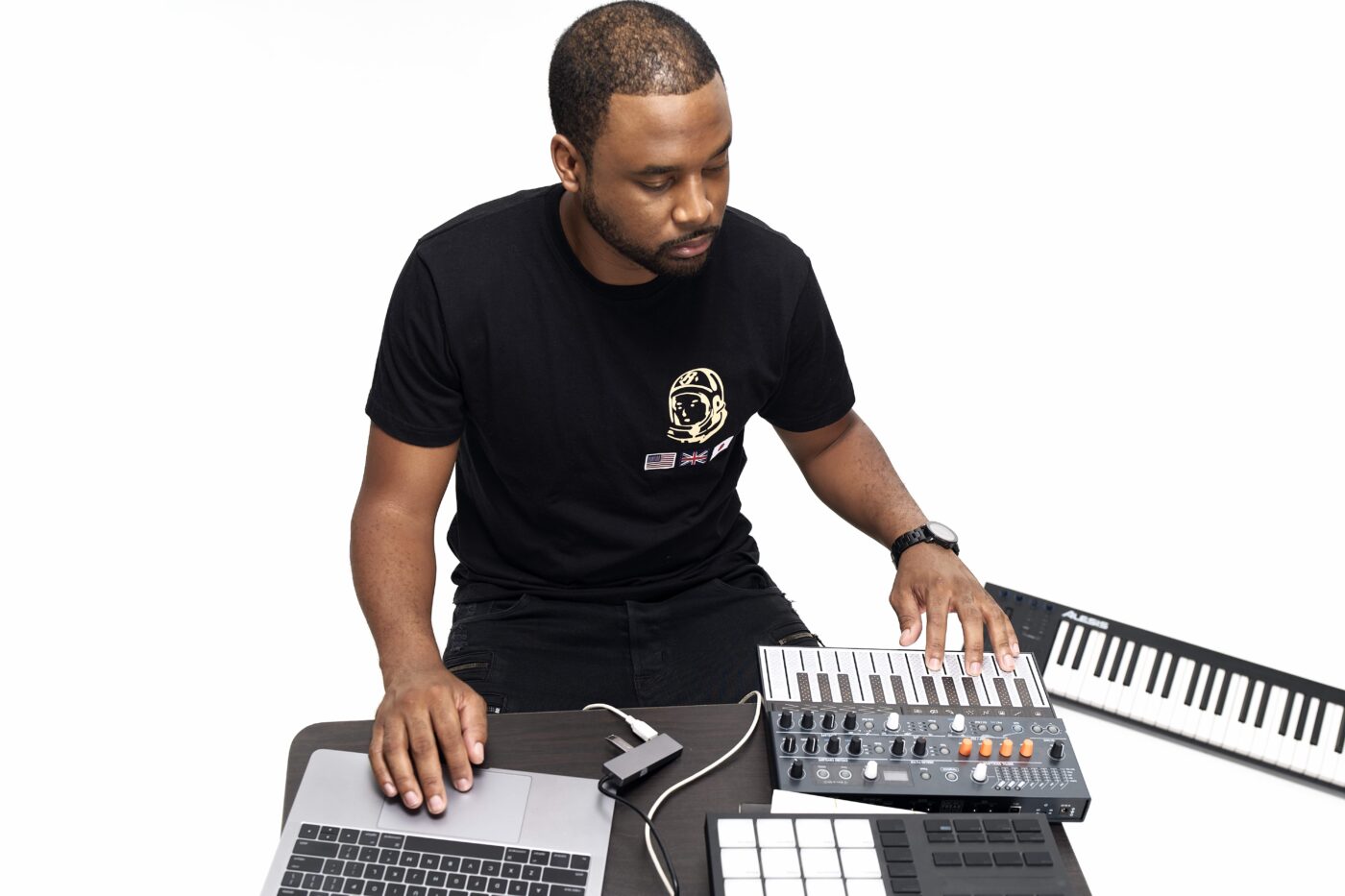 US producer TrillestSince87 (TS87) has returned with his latest single “OTW” alongside rapper and frequent collaborator Connor Evans. Based in the Philadelphia area, TS87 has been building a name for himself as a producer since arriving on the scene a few years ago. Following the release of his first official single, “GET BUSY”, last year, he’s shared several follow-up singles and looks set to keep the momentum going and reach new heights with “OTW”.

With Connor’s smooth cadence and impressive lyrical abilities combined with TS87’s refined production, “OTW” makes for a fascinating listen. “OTW” is the title track from TS87 and Connor Evans’ newly released collaborative EP. The track sets the tone perfectly for what listeners can expect on the rest of the project.