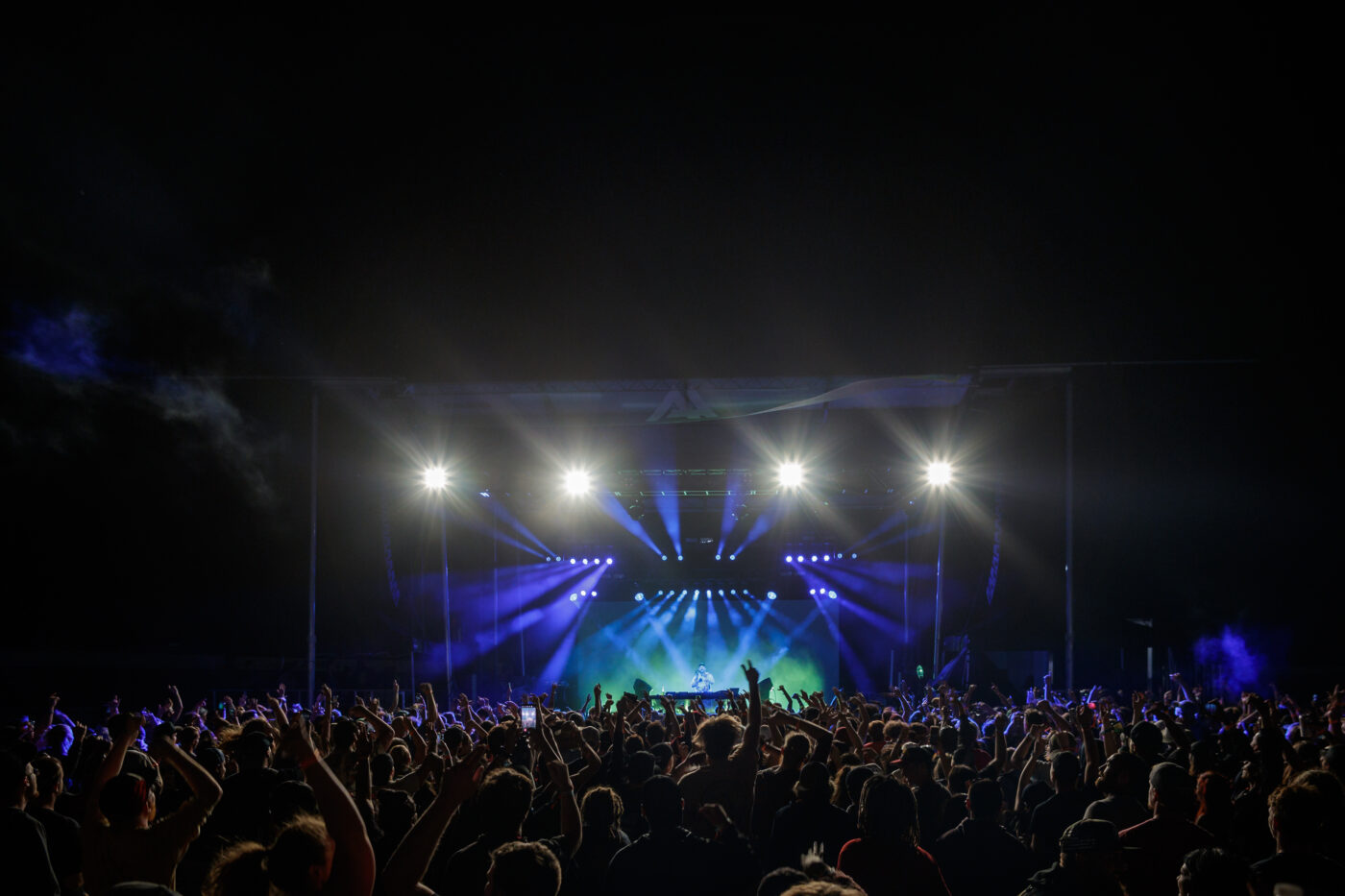 Trippie Redd fans eager to get a taste of his upcoming album A Love Letter To You 5 may want to consider a trip to the Rocky Mountains next month.

Pikes Peak International Raceway in Colorado Springs will be home of the 2022 edition of the Alpine Horizon Music Festival this year which kicks off Friday, September 9th and runs through Sunday, September 11th.

However, the music is just a fraction of the action taking place throughout the weekend, as more than 100 drift cars have been approved to carve up the competition course and off-road events such as the Rally Sprints will take over the two-mile dirt track at the raceway.

Fans can also expect a breathtaking array of cars, ranging from classics and muscle cars to JDM (Japanese Domestic Market) tuners, on display throughout the entire weekend at the event. Mississippi rap talent Xavier Wulf, who was recently featured on the Hoonigan’s popular car YouTube channel, will also be showcasing his own personal vehicle at Alpine Horizon.

Attendees of the festival can also expect the return of the NightShift sessions, which unleashes rowdy drift cars onto the colorfully lit racetrack in between musical acts. The resulting smoke and light show is also coupled with a truly electric laser show.

Check out the re-cap video from the 2021 festival and visit the official Instagram page for Gridlife here for more details.