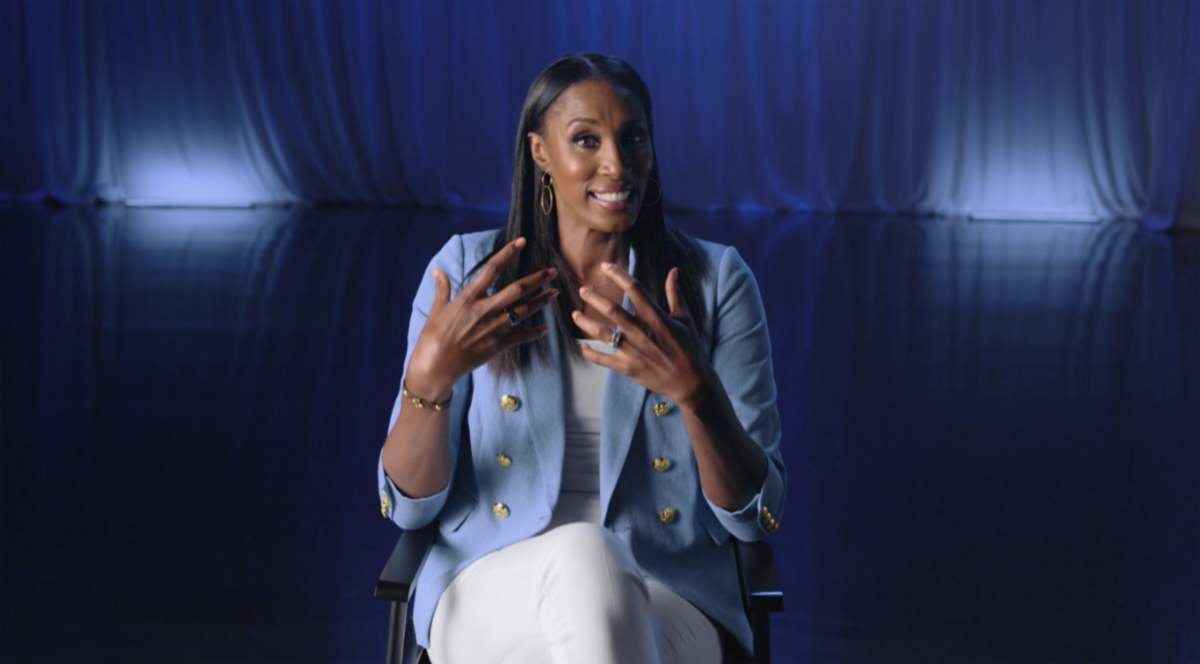 All-new episodes of TV One’s original, docu-series UNCENSORED continue this Sunday, May 2. The hit series UNCENSORED continues with Lisa Leslie at 10 p.m. ET/9C. Following UNCENSORED, fans are treated to a sneak-peek look at episodes with the new digital series, Unwind with Syleena Johnson. Each episode will be published on TVOne.TV and TV One’s social media platforms. Syleena will react to clips, share anecdotes, and provide cocktail recipes for viewers to unwind to as they watch both UNSUNG and UNCENSORED. She’ll end each episode reminding viewers of their chance to win a $250 Amazon gift card.

UNCENSORED: Lisa LeslieThe hit autobiographical series UNCENSORED explores the lives of your favorite personalities as they provide first-hand accounts of their success and the obstacles they faced throughout their careers. This week’s episode highlights WNBA legend Lisa Leslie. Born and raised in Compton, Lisa Leslie saw basketball as a way out. She was an instant star on the court, eventually becoming a four time Olympian and three time WNBA league MVP, securing her legacy as one of the best players in the world. In her episode of UNCENSORED she speaks on her friendship with the late Kobe Bryant, sexuality in the WNBA and more!

This season of UNCENSORED will feature influential actor and comedian Jaleel White and the late iconic rapper DMX.

UNCENSORED is produced for TV One by Eric Tomosunas, Keith Neal, James Seppelfrick and Paul Hall (Executive Producers), Jay Allen (Co-Executive Producer), and Nikki Byles (Producer) of Swirl Films. For TV One, Jason Ryan is Executive in Charge of Production; Donyell Kennedy-McCullough is Senior Director of Talent & Casting; and Robyn Greene Arrington is Vice President of Original Programming and Production.