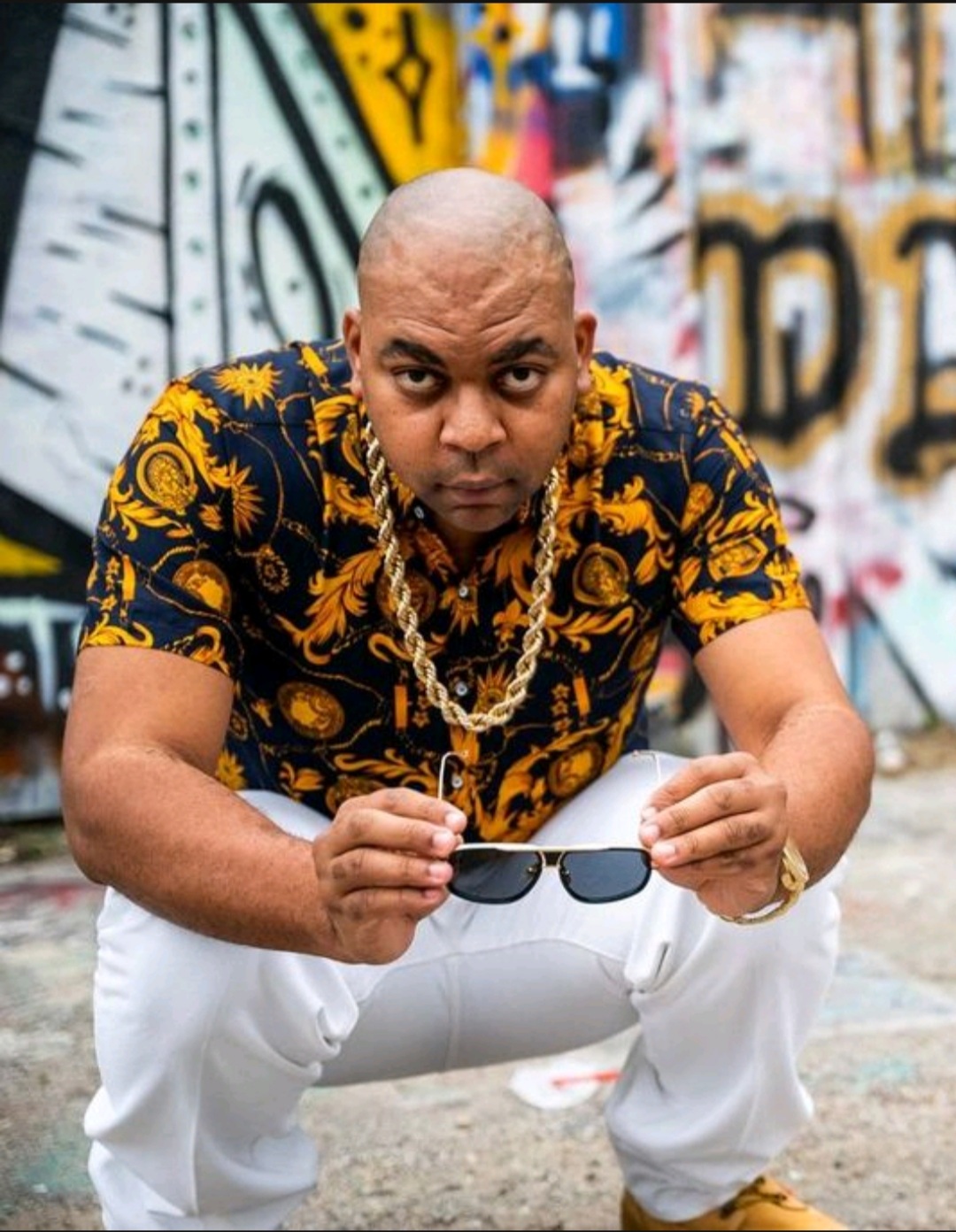 It feels like quite some time ago since V-LO The Maestro released his debut album titled “The Vision”. Since then he has gone on an absolute tear in this industry. From going viral on YouTube to starring in movies he has exceeded all expectations. After becoming a 2-time college graduate and receiving his MBA college degree he has reached new heights and doesn’t plan on slowing down anytime soon. He will be making his executive film producer debut in 2022 for his new upcoming film production with his MG Films & Television brand.

V-LO The Maestro’s music video for “Whoa Town Anthem, Pt. 2” reached over one million views on YouTube. His song is dedicated to his hometown Washington, Louisiana. All the DJs fell in love with the record. DJ Flex of Kiss 98.7 in Alexandria, Louisiana began spinning “Whoa Town Anthem, Pt. 2” in his radio rotation on Kiss 98.7. Kiss 98.7 is one of the biggest radio stations in Louisiana for Hip-Hop and R&B. Several big name music artists such as Da Baby, Lil Baby, and Cardi B are also played on this station. And now V-LO The Maestro joins that list of big name music artists also played on Kiss 98.7.

V-LO The Maestro’s song “Tipsy” featuring Kevin Gates will always be an all-time classic. It has become Maestro’s signature song in the industry. 95.1 The Beat in Meridian, Mississippi is known for playing some of the best music in the south. DJ Jigga JT of 95.1 The Beat placed “Tipsy” into his regular radio rotation down in Meridian, Mississippi. 95.1 The Beat is Mississippi’s premiere radio station for Hip-Hop and R&B. The hook on “Tipsy” by Kevin Gates and the verses by V-LO The Maestro makes this a song you’ll never forget. V-LO The Maestro will become a Hall of Fame Inductee Award Honoree this year at the Spoken Red Honors Awards. Maestro seems to get better with everything that he does as time progresses and he has become a bonafide superstar.

Connect with V-LO The Maestro 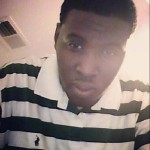