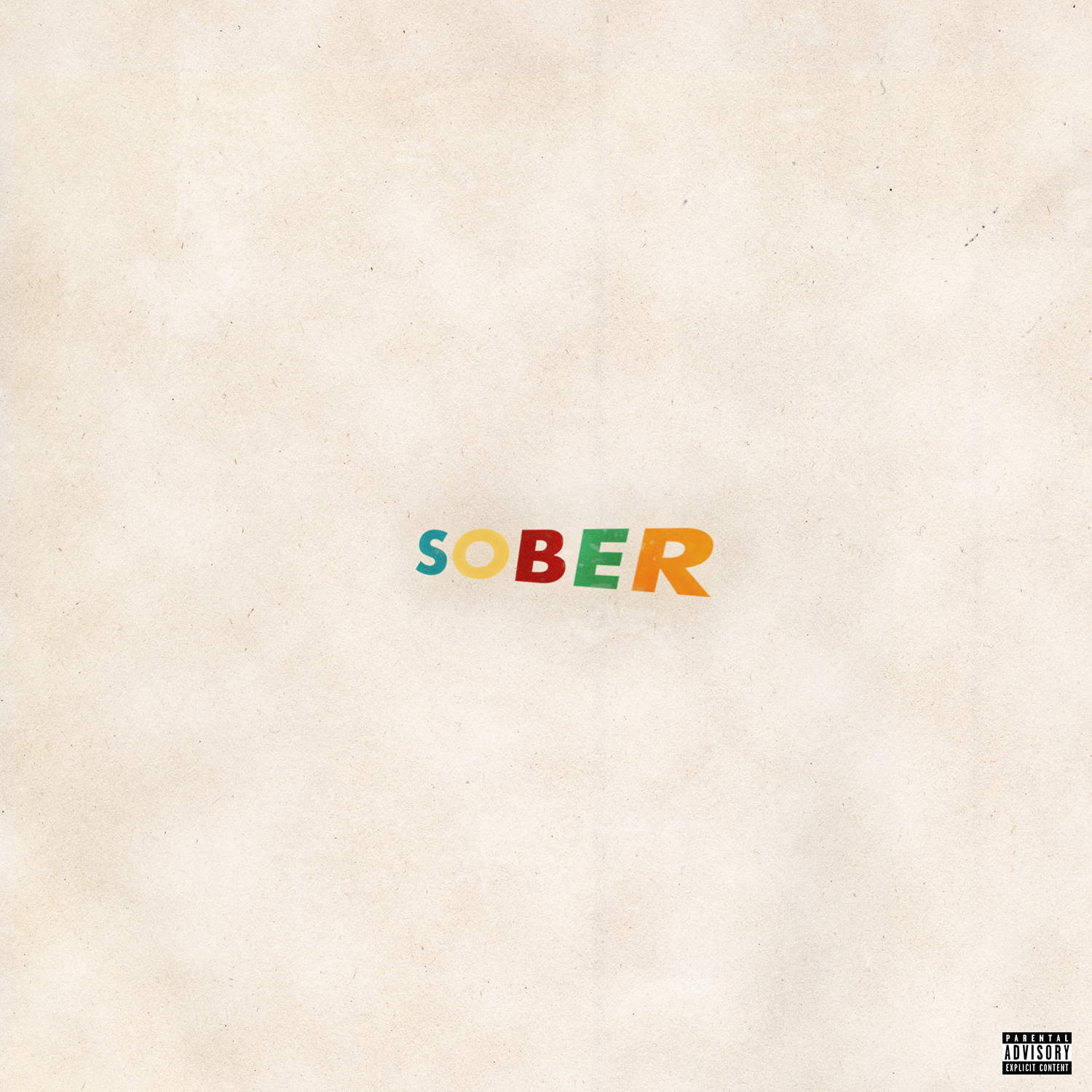 Russian artist VEE drops his new single. “Sober” comes in anticipation of his new project “SOBER” set to drop later this summer. The track takes the listener down memory lane with Vee as he reminisces about college life. Battling the peer pressures of partying, hooking up and drinking with friends, Vee seeks genuine fulfillment – in true love and companionship.

“Sober” brings Vee back to a place from his past. Born in cold Siberian Russia, Vee always had great passion for music. While growing up, Vee had a heavy influence from american hip hop music. The ability to tell a story in it’s most vulnerable and raw way, moved Vee despite the heavy language barrier. As a child, Vee wrote songs however because he couldn’t speak english – they were just gibberish resembling the sound of English. When he was twelve years old, Vee asked his parents to buy him studio equipment for Christmas. After setting up a recording studio in his childhood home, he would always get paid by local singers and rappers to record and mix their songs behind his parents’ backs while they were at work. This allowed him to constantly upgrade his equipment and improve the quality of his records.

As a teenager, Vee focused his efforts on discovering his sound and figuring out where his place in music was. Driven by his dreams of moving to Los Angeles and pursuing his music career, Vee mastered the English language in only 2.5 years while still living in Russia. At 17, Vee moved to LA to attend college & devoted his free time in music. To save up for studio equipment, Vee would skip meals saving up his money while improving upon his music production knowledge. He always believed that music chose him, and with hard work and dedication, he would find his sound and passionate fans all around the world. Being so proficient and completely independent in his creative process allows Vee to really put his heart and soul into his craft and find out where he fits in the industry as an artist. Vee has proven his love of and commitment to  music by not only moving halfway across the world to start his career, but also by mastering a new language vastly different from his Russian mother tongue. Vee won’t stop at anything to turn his dream into a reality.

Hear “Sober” above, and stay tuned for more from Vee.