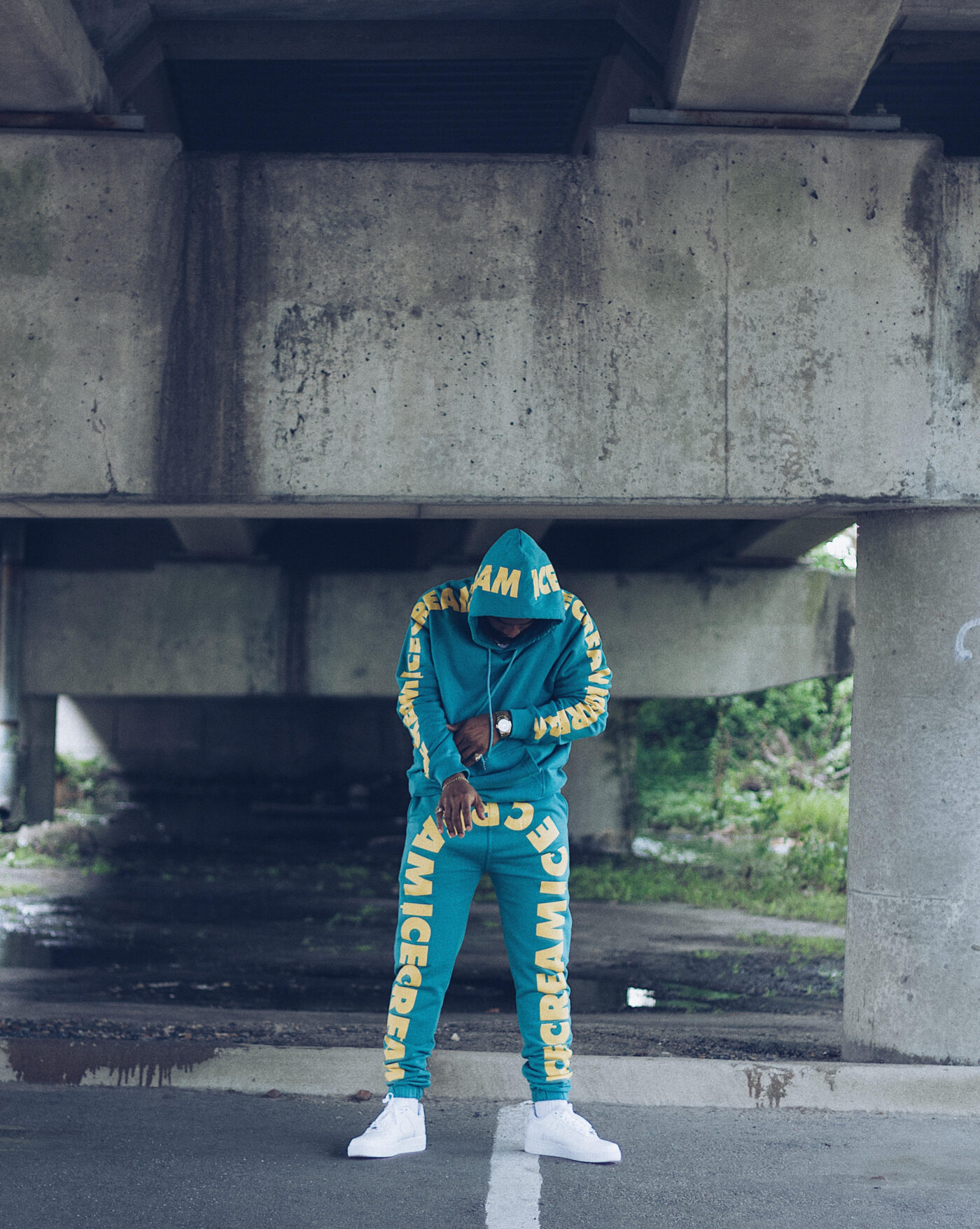 Virginia beach’s own Gee$ is closing out the summer on fire. Following up the first single “30 Mil” off his latest album Thanks for Nothing which visual has surpassed over 42k views on YouTube. His latest video ‘Michael’ is one you don’t to scroll passed, cinematically shot throughout his Virginia Beach neighborhood “Michael” is a true testament to his gritty southern street sound that has listeners paying attention.

To no surprise his flow is reminiscent of legendary Rap duo The Clipse who also reign from Virginia Beach, Va. Some lyrics that standout the most include “ The flow so ridiculous, On some marvelous shit locked in that cage we was on that ramen in shit”. As he is here to play no games, the Virginia native wants it to be known that his bars stack up with the best the trending rappers today. His lyrical tongue is crazy and will take him very in life.

Check out the full video below and be sure to stream Thanks for Nothing now playing on all platforms.