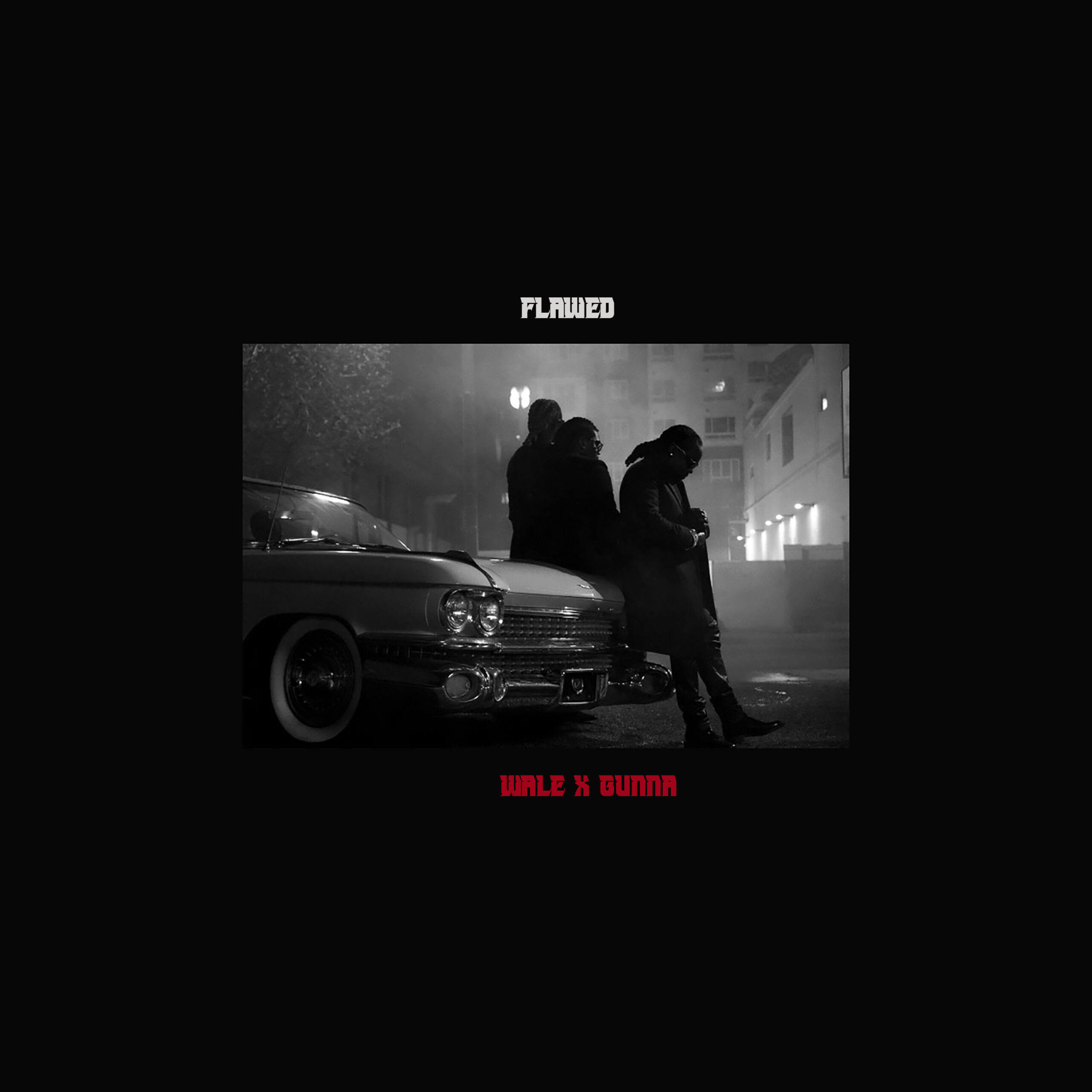 Today, GRAMMY®-nominated rapper Wale links up with ascendant Atlanta star Gunna for new single “Flawed” on Warner Records. Accompanied by a captivating black-and-white video, “Flawed” is a poignant breakup song cast in the misty middle ground between rap and R&B. Together, Wale and Gunna capture the pain of reminiscing while you’re walking out the door.Get it HERE.

Like past Wale hits, “Flawed” is emotionally raw and insightful. Reflecting on a breakup, he outlines why this relationship won’t work, sadly but assuredly rapping and singing. Long after the song ends, his powerful hook resonates: “Everybody flawed, I could never need you.” Directed by Joseph Desrosiers and Melissa Forde (Rihanna), the music video parallels the single’s ache. Separately, Wale and Gunna suffer the turmoil of drawn-out romantic splits. But the video ends with the duo together, and the women they’ve left behind in the background as Young Thug makes a surprise appearance. Watch it HERE.

Jeezy – Therapy for My Soul