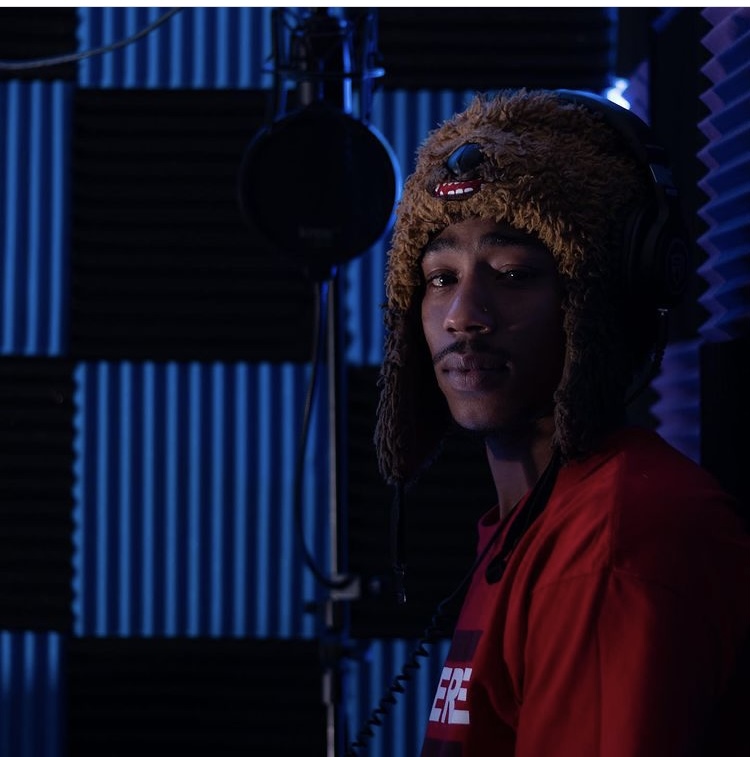 Rising superstar LijahT us having a great start to the new year. Riding out the success of his latest single “Rut” featuring fellow rising act RonnTheArtist, I got a chance to speak with him about his new material. Check it out below in a candid interview and discover the West Coast legend in the making.

I am an artist with a car hobby and dad honestly! I also am a little bit of a gamer but not too crazy as my life is nothing spectacular…YET!

How did you get your start in the music industry?

In all honesty I had a career ending injury at my 4 year university California Lutheran. After surgery I was really sitting and contemplating on what to do with my life and what was next. So I started taking acting classes and making music as a result of my career ending injury. Music really helped me get through that situation. The tables turned when I started making my own music and I really enjoyed growing and developing a new skill.  I was 23 years old at the time and have not looked back since.

Who are some of your music influences?

DJ Quik first and foremost because he has always been my favorite artist since I was a child. The first CD my pops gave me was “Quik Is the Name ” and I was hooked instantly. That man deserves his flowers and respect for what he has done for hip hop and music in general. Man he is a one of a kind person! The crazy thing is I had a brief conversation with him through one of his friends I met driving for Lyft in LA, so hopefully one day I can get in the studio with him. As I am from the bay area, E-40 and Too $hort are among my favorites.

It is only right to stick with my roots and pay homage to those two because of the years of consistency they have in the game. They honestly have not aged, it seems like ha. I love oldies all day such as the S.O.S Band, Kool and The Gang, Mtume, Loose Ends, and Con Funk Shun, but the list goes on! My cousin Pamthefunkstress a Bay Area legend DJ, is very influential in my life. As her name has been around for years, since she’s passed, she has touched me even more.

What inspires you to keep creating at such a high level?

My daughter Aaliyah really is the driving force for everything I do because I move for her before anyone. She has seen her dad go through it but, at the end of the day your kids will always love you even if you aren’t there in every aspect. So that’s what keeps me inspired!

What was the inspiration behind your new “Rut” single?

At that time I had been going through the pandemic and testing negative for covid after I was locked up in the house for weeks. This was back in August/September ish so I really felt like at that time I was really in a “Rut”. Yet, I knew in life bad times don’t last, great people do!

Funny thing is that Ron and I go all the way back to high school and have worked with each other prior. So essentially it was an easy thing to knock out. We just had to get the timing right because we both have busy lives and stay on the move. So when it happened it was perfect timing.

How has life been for you since finding success on your “Rut” single?

Pretty solid. We still have a lot more work to do as far as visuals, promotions and marketing ideas but it’s going great. I have no complaints.

Can we expect a full body of work from you as a follow up to this release?

Depending on how “Rut” impacts the fans, will determine my follow up release. Folks time span for music really isn’t that long, so if we really grab more attention and appeal to the consumers ears and eyes, I would love for the world to hear the Ep titled 7 in a couple of months.

What is up next for LijahT?

I am currently working on being a better father by the day. I am definitely going to get this mustang fixed up as I mentioned earlier, I am a car enthusiast. I am also preparing for the music video to “Rut” and releasing more tracks for the fans when the time is right for another release. We definitely have something great lined up for sure.

Press play below to stream LijahT’s new “Rut” Single as he prepares to unveil the official music video in the near future.