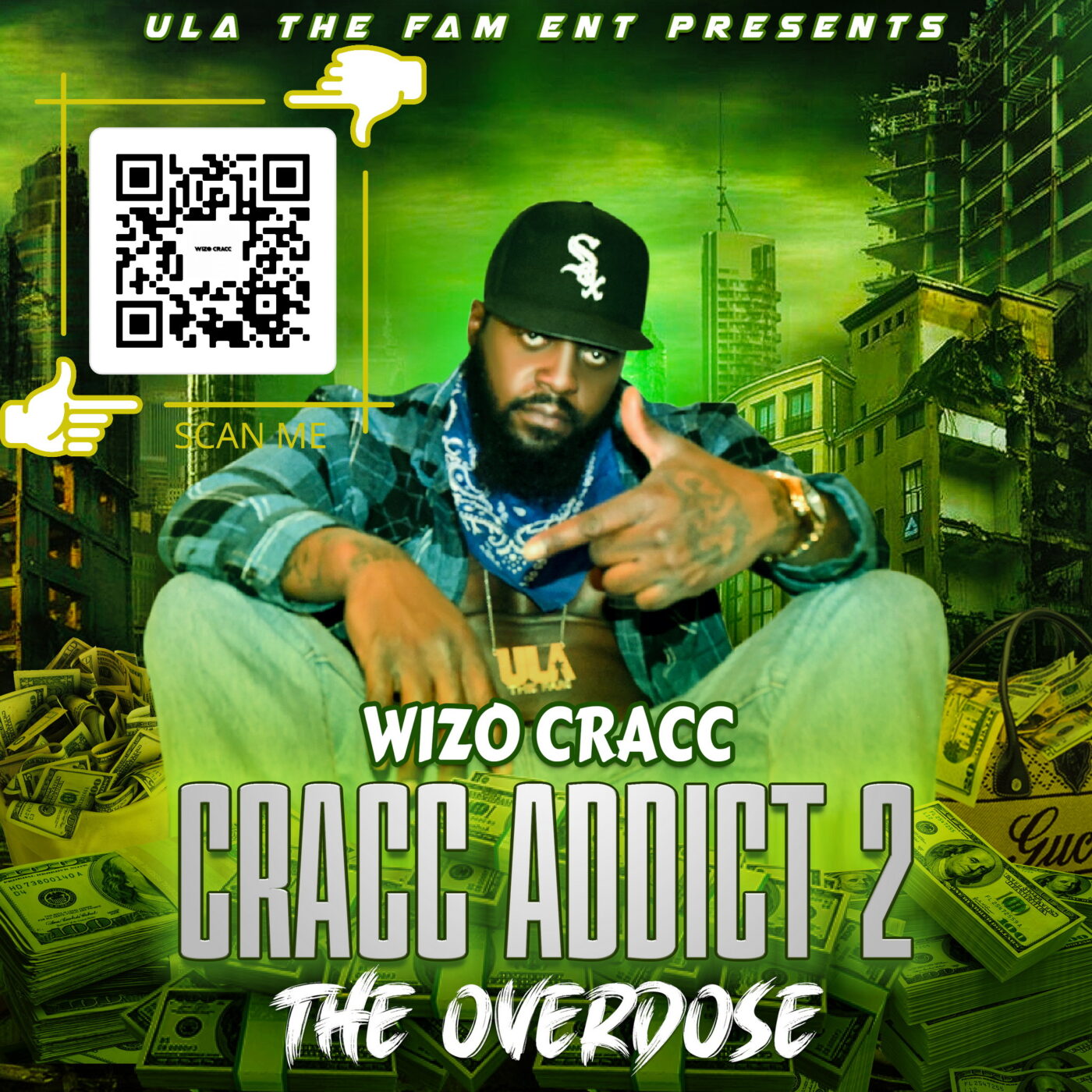 WIZO Cracc is a recording artist from the Bronx. He represents love for Hip-Hop, creative lyrical talent, and genuine realness. His presence alone will capture your attention with his 6’3″, 250 lb. frame, and his aggressive demeanor, distinct flow, and witty word play will put together captivating bars that will keep you entertained. Platinum producer Kyng Beatz claimed “this Ni**a got flow”, after hearing “Heavy Street Buzz”. A featured single off of WIZO’s independently released LP “T.O.R.N.” (Thoughts Of a Real Ni**a).

WIZO started a crew as a teenager (U.L.A.) he later turned into a brand and company (U.L.A. The Fam Ent.) after deciding to take his career in music serious. WIZO has been recording music since 2008 releasing T.O.R.N. in 2012 with features from Nino Man, who is signed to Jadakiss’s label So Raspy, and fellow Bronx native Union, who is affiliated with French Montana’s Coke Boyz. With the release of his “Heavy Street Buzz” video and line of t-shirts promoting his brand, WIZO made a name for himself on the New York music scene. WIZO’s growing buzz and undeniable work ethic linked him with Hip-Hop legend Big Dubez of the Sporty Thieves, appeared on WIZO’s follow up EP “T.O.R.N.2: Still Thinking Real Thoughts”. The EP also featured Philadelphia’s Gillie Da King, who was impressed with WIZO’s stage performance at a show in Philly where WIZO opened up for Gillie.