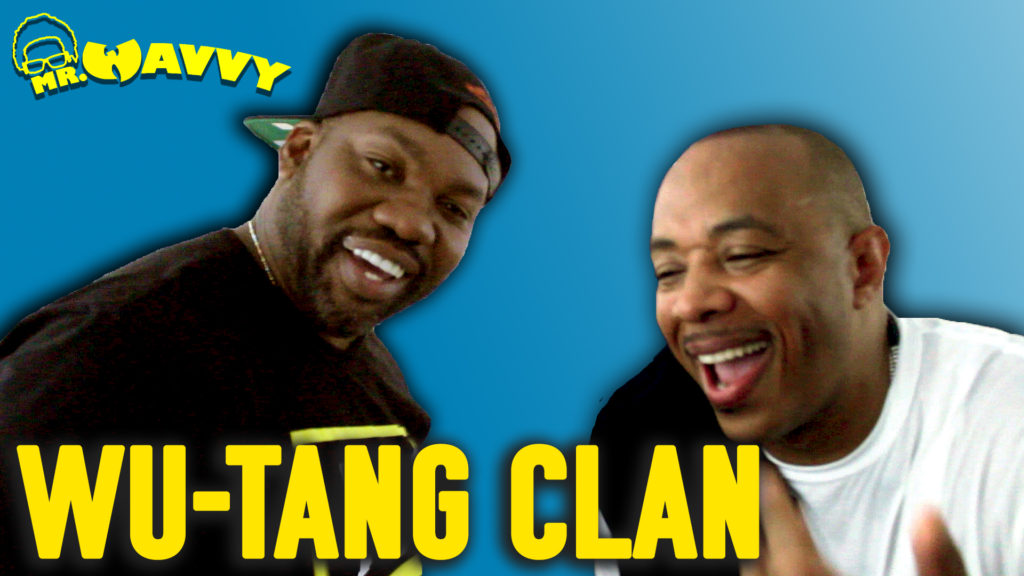 After performing at Montebello Rockfest earlier this year, members of the Wu-Tang Clan sat down with Mr. Wavvy to discuss a number of topics, including:
– U-God tells the story of Mike Tyson robbing his mother (1:45)

– Touring with Rage Against the Machine in 1997 (0:41)
– Upcoming solo projects (1:15)
– Cappadonna announces a mix CD titled Hip-Hop
– Best memories of Prodigy, “He was the King of Street Anthems” (5:18)
– An update on a potential Ghostface Killah Executive-Produced Wu-Tang Clan album, “That’s gonna take a little time” (7:13)