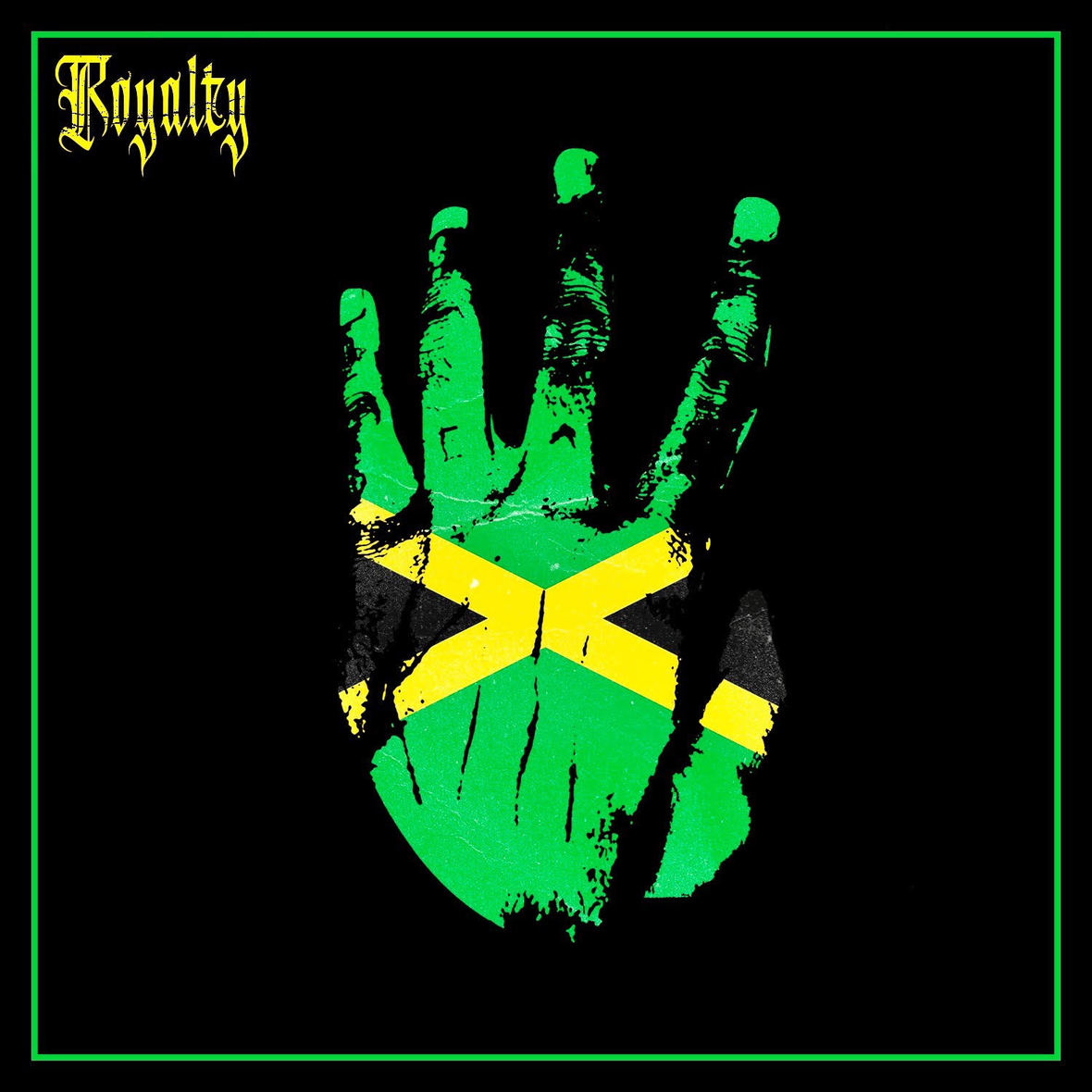 Additionally, the estate recently released a trailer for the global superstar’s revealing documentary. The compelling visual is approaching 6 million YouTube views in one month. X narrated the clip himself, and he states, “This is the story; this is the full story. And this is the last time I will tell it.” Watch the trailer HERE.