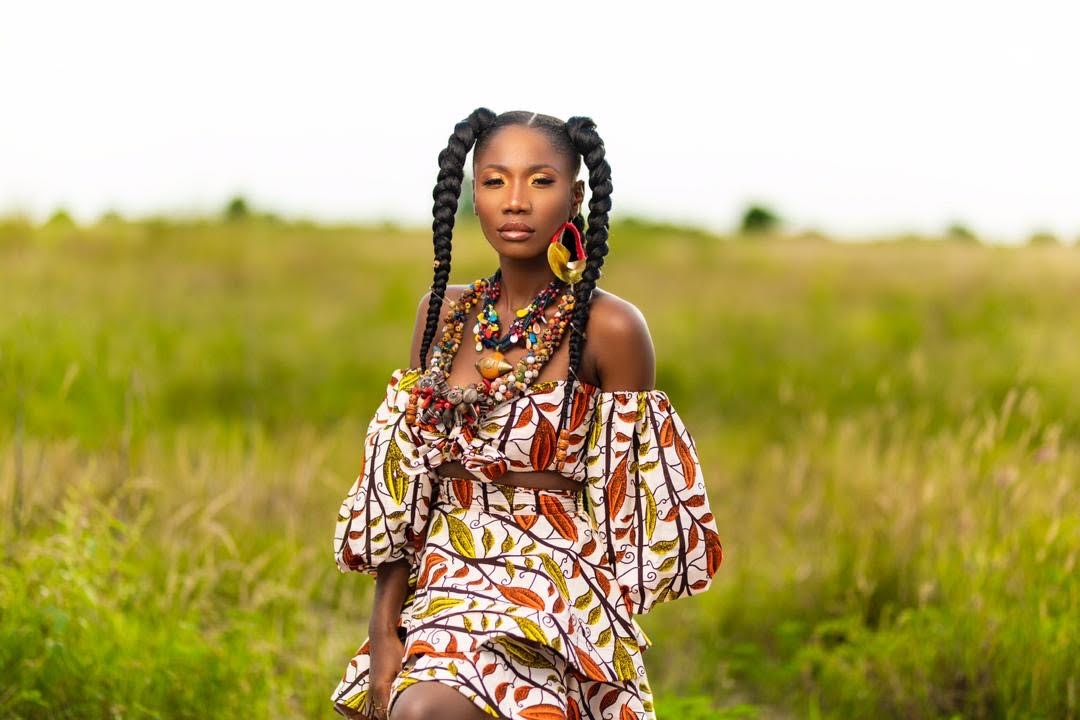 Translating to ‘’Taboo’’, ‘Mmusuo’ touches on some things deemed unacceptable in our lives as people or per society. Written and arranged by Yaa Yaa herself, she persuades her audience to be more considerate of others and mindful of their actions, for as the age-long adage goes: you reap what you sow.

Directors, Twinsdntbeg handles the visuals for the Peewezel-produced song in a very simple, yet elegant approach. Shots show Yaa Yaa basking in the sun, in all grandeur, flaunting some very interesting local wear while in a field teeming with flowering plants.