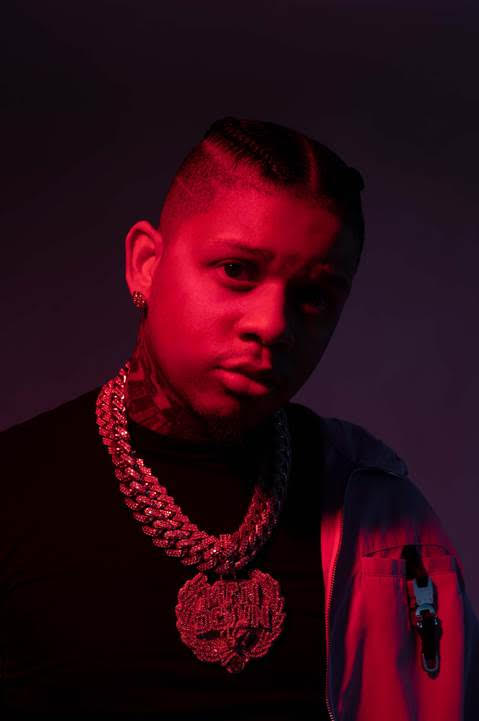 “I Guess” opens up with ominous production and menacing piano keys provided by frequent collaborator Monstah Beatz (Trapboy Freddy, Philthy Rich). The track culminates on a head-knocking chorus as he urges, “I guess you ain’t think that a n*gga really hustle, b*tch, I can sell salt to a snail.” Directed by Leff, the accompanying visual brings his Dallas roots to life as Yella Beezy maneuvers through black and white film to riding in a lowrider while showcasing his uncompromising flow.

Speaking on the new track, Yella Beezy shares, “On this song “I Guess”, I’m basically saying that after a small hiatus, I’m still the shit! And I guess they thought a lot of things about me, but contrary to your beliefs, I’m back and better than ever.”