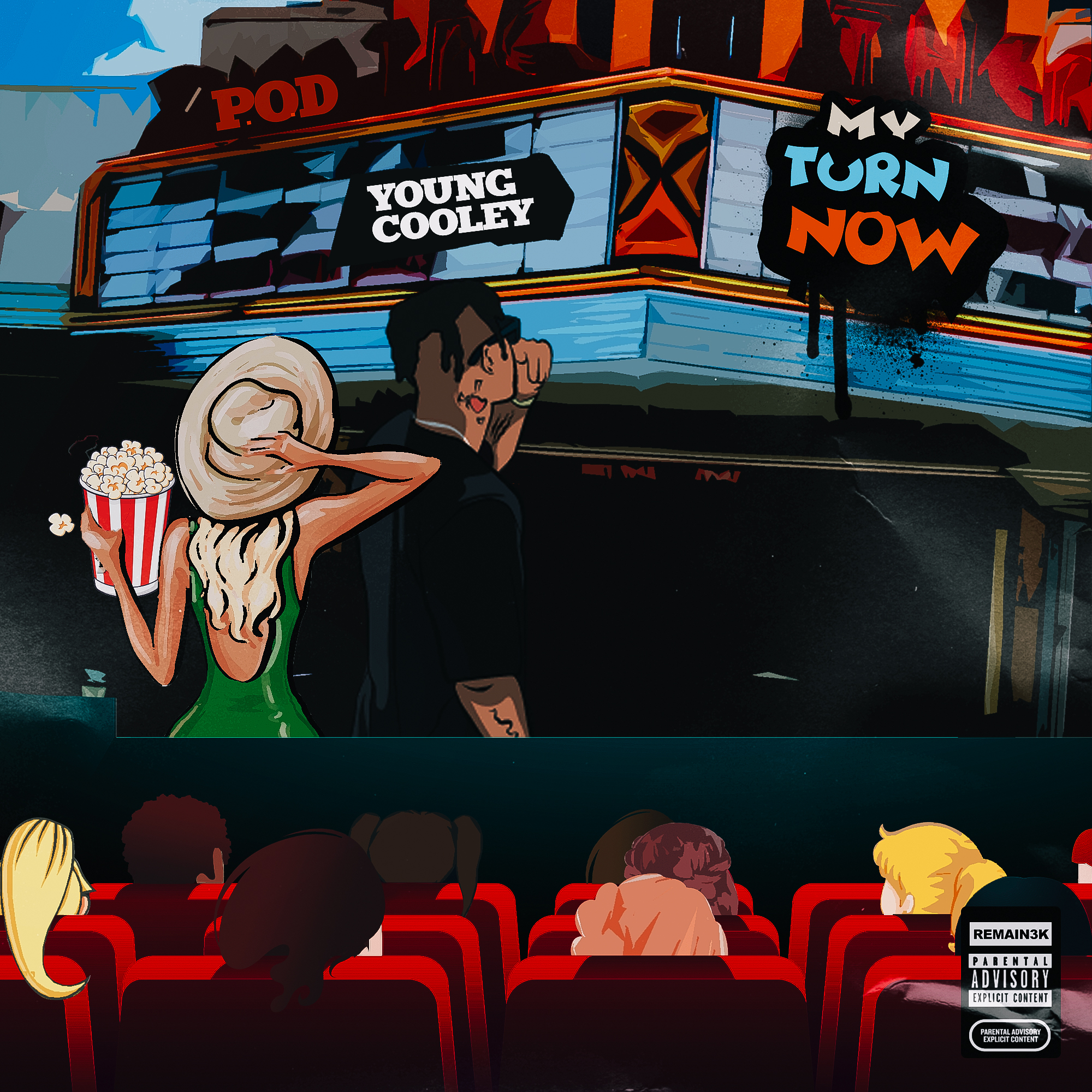 Young Cooley has already worked with the likes of Future, Young Dro, Rich Kids and Grand Hustle, and is well on his way from being just a local rapper.

Young Cooley began rapping while in the Juvenile Detention Center as a way to keep himself out of trouble. Taking inspiration from 2Pac, the young rapper combines the street sensibility and lyrical delivery from the legendary rapper to form his own sound. His experience at the detention center allowed for him to accept that he was different from others and that music was a way to express that to the world. Young Cooley defines his music as inspirational and exciting which are key sounds heard on his latest records “R Kelly” and “Yes I Did singles”.