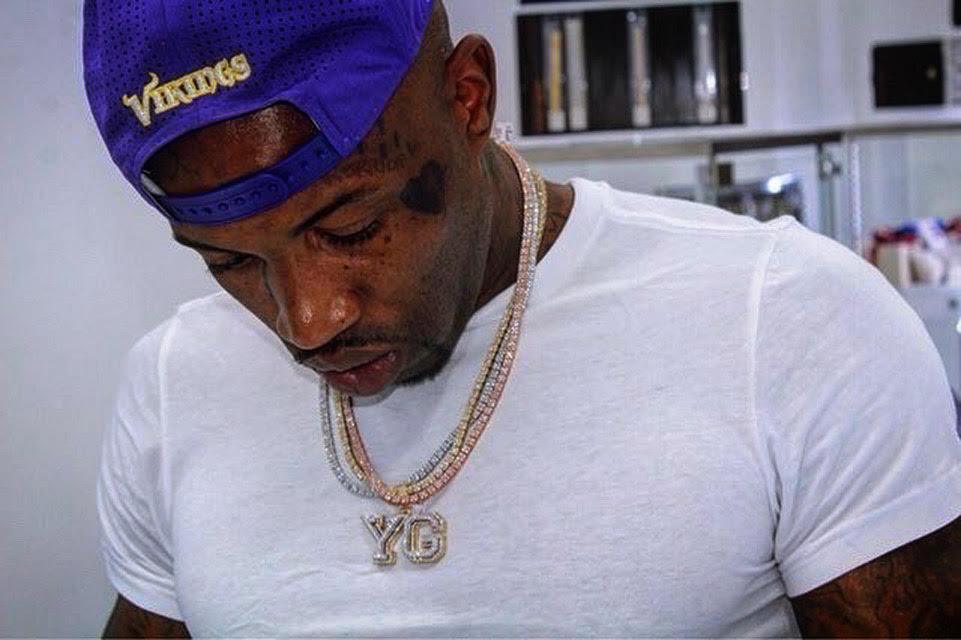 Yung Gwapa, also known as Vernon A Dean, is more than just an artist; he is a businessman. The 80’s baby came up on the southside of Chicago and has transitioned to doing work worldwide. His endeavors include movies, music, management, and many other things. Recently, he dropped his newest single, “Jugg,” on all streaming platforms. As an executive, he has made significant strides with his artist GSambo. His success in Virginia and beyond is a testament to their hard work and knowledge as a business person.

Yung Gwapa’s new track “Jugg” is a trap anthem that ends his 3-year musical hiatus. On top of leading his BLACK HEART Music Group label, he has also gotten into acting and writing films. He also has a new clothing line called Richigh The Brand. His clothing and artists are all going to be present in his upcoming 25 episode series. “Jugg” is a step back in the right direction for Yung Gwapa. As a multi-hyphenate, his time is thin, but fans will most definitely be looking for more music from him.